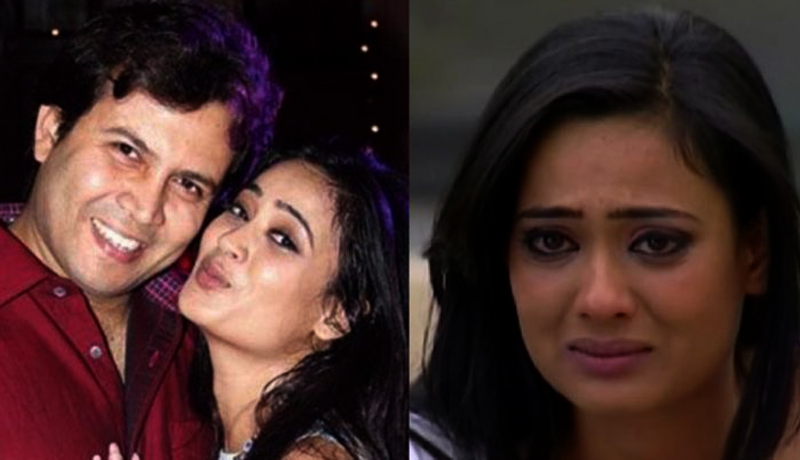 Popular Indian TV actress Shweta Tiwari has registered a police complaint against husband Abhinav Kohli for domestic violence. There were reports that all is not well in Shweta Tiwari's married life since 2017. Both Shweta and Abhinav had refuted the reports calling them rumors.

However, looks like things have gone out of control. According to a report in Spotboye.com, Shweta Tiwari along with her daughter Palak were seen crying at Samta Nagar Police Station in Kandivali East in the afternoon. They were accompanied by Shweta's mother.

According to reports, Shweta Tiwari was having issues in her marriage for quite some time but things got out of hand when Abhinav slapped Shweta's daughter Palak under the influence of alcohol. The actress also informed the police about Abhinav's drinking problem. After the Kasautii Zindagii Kay actress filed a complaint, Abhinav was brought to Samta Nagar Police Station at 1 pm and was interrogated for around four hours in the presence of Shweta Tiwari and her daughter Palak.

Shweta Tiwari tied the knot for the second time in the year 2013 with Abhinav Kohli and became a mother again in December 2016 to Reyaansh Kohli. The actress was earlier married to actor Raja Chaudhary.