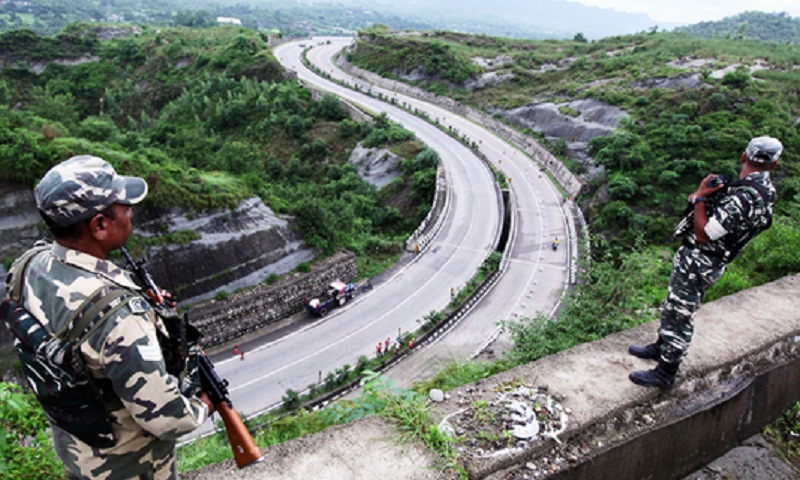 India’s move to carve up Kashmir and curtail its autonomous powers has caused division and anger in parts of the far-flung Himalayan region even as followers of Prime Minister Narendra Modi rejoice.

Since Modi’s shock decree last week, protests and celebrations in many towns have widened religious fault lines between communities in the strategic region.

International focus has remained on the Kashmir valley, where tens of thousands of troops have enforced a lockdown and cut off phone lines and internet connections to head off opposition to the government move.

But tensions have spread to other parts of the state, which will be cut in two under the new administrative arrangements.

In remote Ladakh, perched on a steep mountain border with China, the region’s Buddhist minority welcomed Modi’s decision to split the territory from the Muslim-majority valley.