Those behind rawhide price slump won’t be spared: Quader 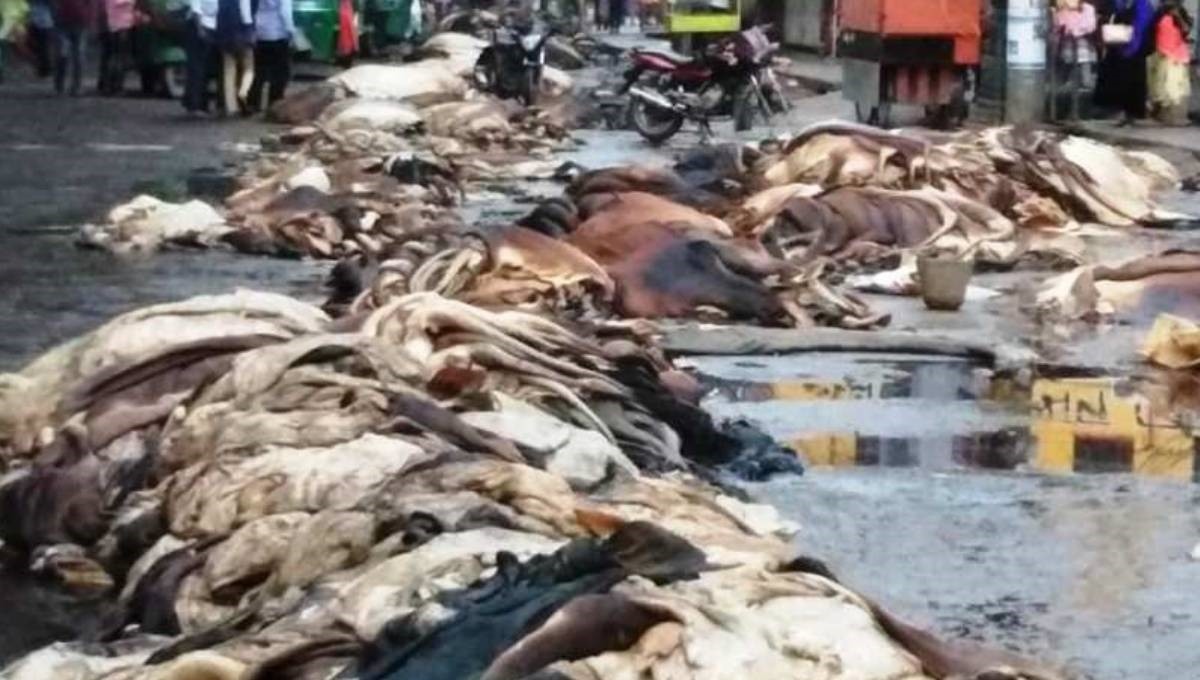 Road Transport and Bridges Minister Obaidul Quader on Wednesday said that action will be taken against those involved with the rawhide syndicate.

The Minister came up with the warning while speaking at a press conference held in the conference room of the Department of Road Transport and Highways at the Secretariat this noon.

“The government will investigate to see if any syndicate is behind this situation and take legal steps,” he told a post-Eid news conference at the Secretariat.

Quader, also the transport minister, said he does not have an idea about the real picture and that he learned about the matter from media reports.

Before Eid-ul-Azha, the government fixed salted cowhide and buffalo rawhide at Tk 45-50 per square feet in Dhaka and at Tk 35-40 for outside capital.

The government decided to allow export of rawhide on Tuesday night to ensure fair price as the hide of sacrificial animals were not being sold at the prices fixed by the ministry.

Quader said a group of people always try to disrupt the business atmosphere.

He trashed BNP leader Ruhul Kabir Rizvi’s allegation that an Awami League leader was involved in rawhide price slump, saying they are only raising sweeping allegations.

“It’s not possible to find out who’re behind the slump within a day after Eid,” Quader said.