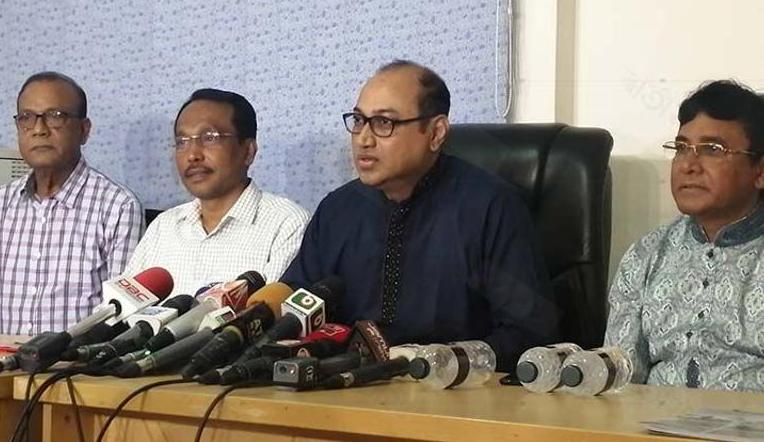 Tanners on Wednesday demanded the government to withdraw the decision to allow rawhide exports, on the grounds that it might cause a scarcity for the local industry.

President of Bangladesh Tanners Association (BTA) Shahin Ahmed came up with the demand at a press conference at its office in city’s Dhanmondi area.

Speaking in the press conference, the president of BTA said, "We will start collecting leather from August 20. In the meantime, the leather market hopefully will remain stable. We hoped that the government will review its decision during this time.

Shahin Ahmed said such decision taken by the government will threaten the leather, leather products, and footwear industry as rawhide export will make the raw material less available in the domestic markets, fear those involved with the trade.

The government has decided to lift the bar on rawhide export for the first time aims to ensure that domestic industries, general people and seasonal traders get the fair price.