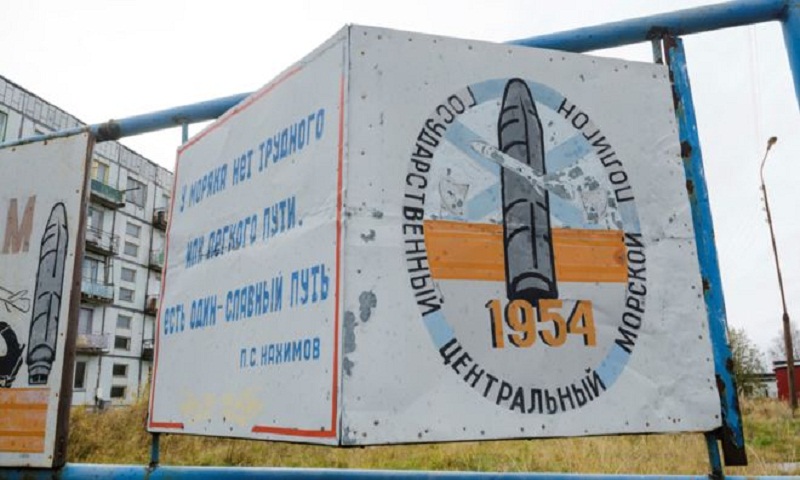 Radiation levels near the site of a deadly rocket explosion in Russia's far north spiked 16 times above normal, Russia's weather service has said.

Rosgidromet measured radiation levels in the port city of Severodvinsk after the blast.

The explosion happened off the coast of the city at a military facility in the White Sea last Thursday.

Five of its scientists were killed and three injured in the accident, near the village of Nyonoksa, the agency said.

Readings for gamma radiation at six testing stations in Severodvinsk, a city of 180,000 people, ranged from 4 to 16 times the normal rate of 0.11 microsieverts per hour, Rosgidromet said.