One killed in Natore road accident 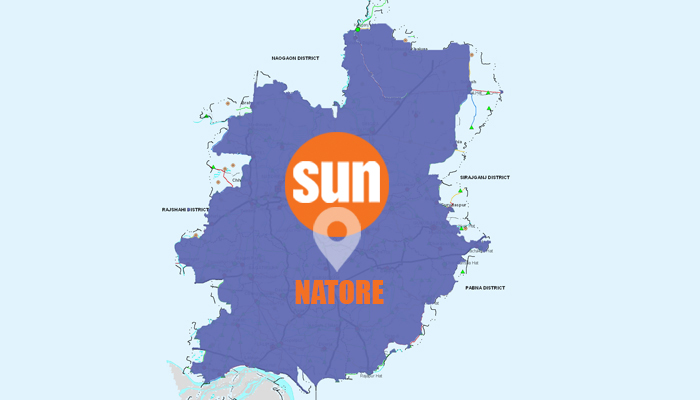 A man was killed and three members of police were injured in a head-on collision between a microbus and a police pick-up van at Mahisbhanga area on Bonpara-Hatikumrul highway in Baraigram upazila of Natore of Wednesday morning.

The deceased was identified as Shahjahan Ali, 50, microbus driver, son of late Imam Ali, a resident of Kacharighat village of Sadar upazila in Munshiganj.

Mahfuzur Rahman, sub-inspector of Bonpara Highway Police Station said that a Dhaka-bound microbus collided with a police pick-up van coming from opposite direction in the area, leaving four people injured.

The injured members of police were sent to Rajshahi Medical College Hospital for better treatment, he said.