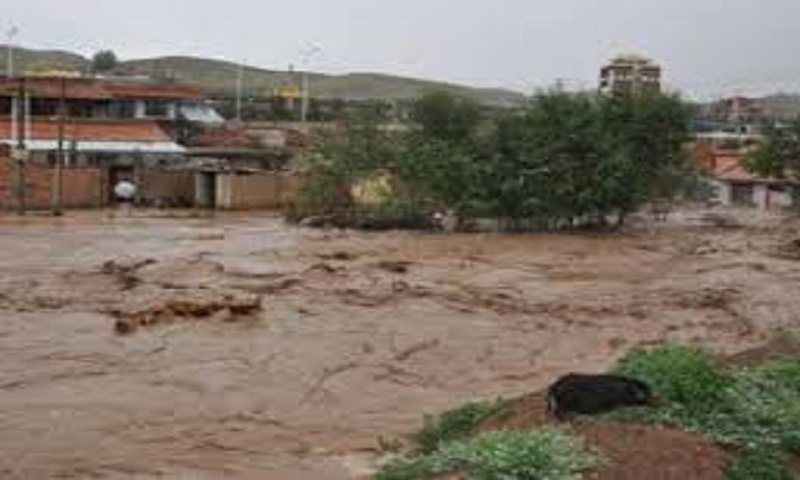 At least seven people were killed and many others injured due to heavy rains that hit wide areas of Gezira State in central Sudan, according to officials.

“Six people were killed at Rufa town and one at Zurga um Saeed village in Gezira State on Tuesday,” the report said, Xinhua reported.

It said the heavy rains affected over ten villages in the state, causing many houses to collapse.

Most states of Sudan have been witnessing heavy rains which caused many houses to collapse and cut off main roads, including the road linking El Obeid town with the capital Khartoum.