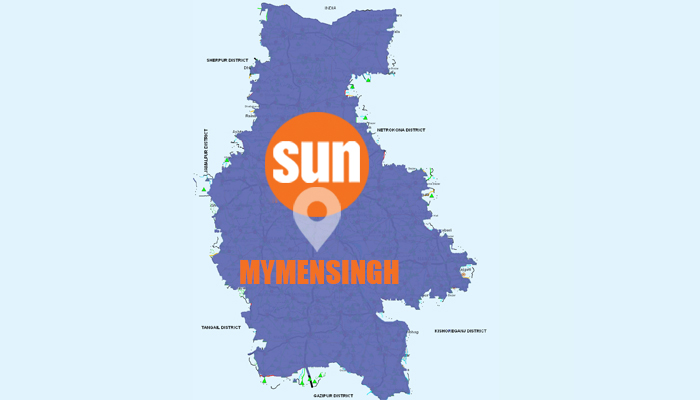 Three people were killed and two others injured in a clash over the ownership of a plot at Khathaldangi village in Iswarganj upazila of Mymensingh on Wednesday morning.

Kamrul Islam, officer-in-charge of Kotwali Police Station, said Abdul Rashid and his cousin Hasim had been at loggerheads for a long time over the land dispute.

“Five people were injured when the two sides fought pitched battles at 9:30am,” Islam said.

“The others were referred to Mymensingh Medical College Hospital (MMCH). Hasim and Azizul died while being taken there,” the OC said.

Khairul and Mazharul are being treated at MMCH.