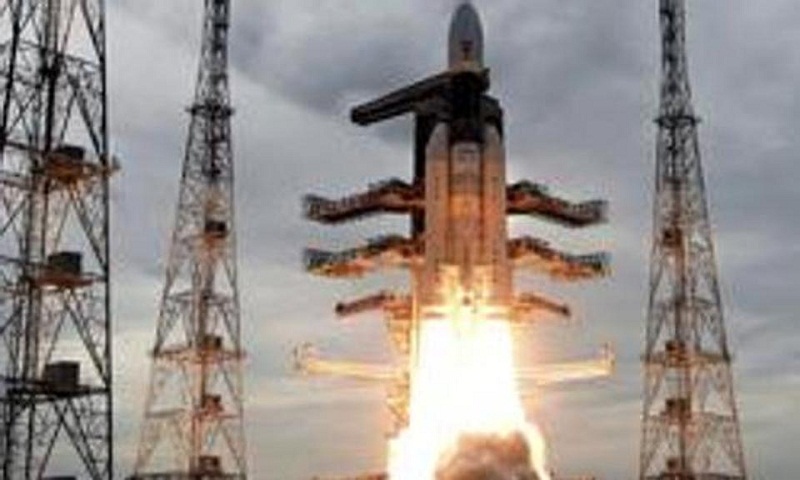 India's second moon mission 'Chandrayaan-2' left the earth's orbit early on Wednesday, 23 days after being launched, and is moving towards the moon following the successful completion of a crucial manoeuvre by the Indian Space Research Organisation (ISRO).

The Bengaluru-headquartered space agency said it has carried out a manoeuvre called 'Trans Lunar Insertion' (TLI) at 2:21 am on Wednesday, following which the spacecraft has successfully entered the Lunar Transfer Trajectory, reports PTI.

The Chandrayaan-2 spacecraft is expected to reach the moon's orbit on August 20 and land on lunar surface on September 7.

The spacecraft will approach the moon on August 20 and then the spacecraft's liquid engine will be fired again to insert it into lunar orbit, the ISRO said.

If successful, the mission will make India the fourth country after Russia, the US and China to pull off a soft landing on the Moon.

The rover carries two payloads to enhance the understanding of the lunar surface. A passive experiment from NASA will also be carried onboard Chandrayaan-2, ISRO has said.