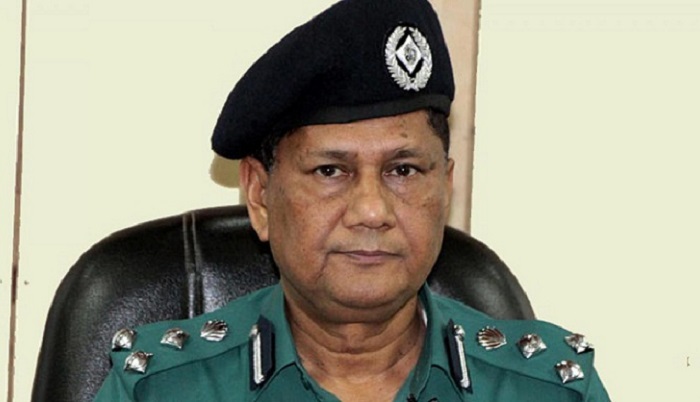 The government has appointed Asaduzzaman Mia as Dhaka Metropolitan Police (DMP) commissioner for one month on contract basis canceling his Leave Preparatory to Retirement (LPR).

The Ministry of Public Administration on Tuesday issued a gazette notification regarding this matter signed by Oliver Rahman, Deputy Secretary of the ministry.

According to the gazette notification, BCS (Police) cadre officer Md. Asaduzzaman Mia has been contractually appointed for the post of DMP Commissioner for one month from August 14 to September 13 or for 30 days from his joining.

However, as per service age, August 13, 2019 (Tuesday) was the last day of his tenure. Now he will continue his job for the next one month.