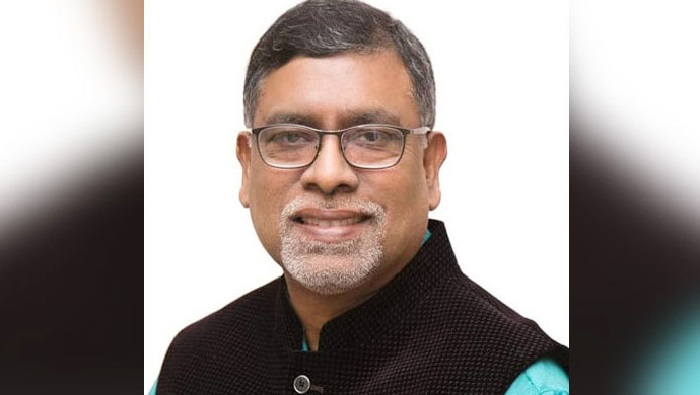 Health and Family Welfare Minister Zahid Maleque has claimed that the number of dengue patients admitting in the hospitals is declining.

He made the claim while visiting the Kurmitola General Hospital in the city to observe the conditions of the dengue patients in the hospital on Tuesday afternoon.

Referring to a latest bulletin by the Directorate General of Health Services (DGHS), he said, “Some 1,200 new patients infected with dengue fever have been admitted to different hospitals across the country in the last 24 hours till 8:00 am on Tuesday.”

Earlier, on the same day, the minister also visited Bangladesh-Kuwait Friendship Hospital and Combined Military Hospital (CMH) to observe the overall dengue prevalence in the capital.

He also informed that a total of 2,093 new patients were been admitted to different hospitals across the country in the previous 24 hours.

The total number of patients admitted to different hospitals across the country is now 7,547, which was 8,006 on the previous day, Zahid Maleque argued, adding that about 40 people died of dengue so far.