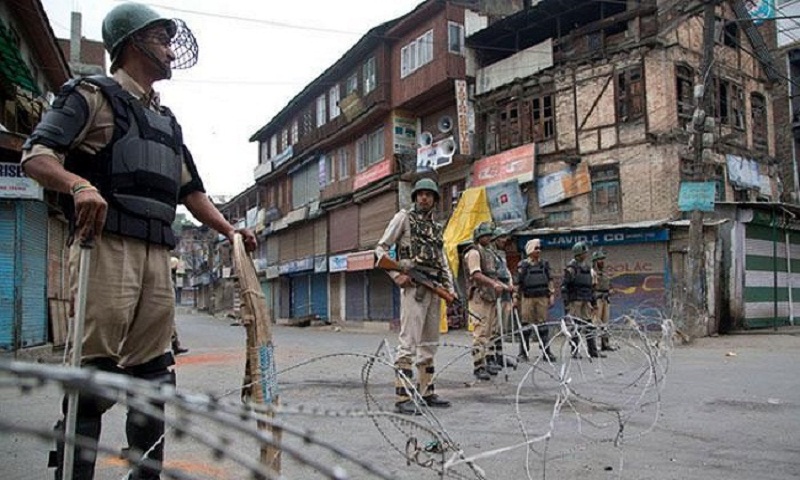 The Indian Supreme Court Tuesday refused to pass an order on lifting restrictions in Jammu and Kashmir, including restoring communication services. Responding to a petition filed by activist Tehseen Poonawala, the apex court said nothing could be done overnight and the government had to be given time to ensure return of normalcy.

A three-judge bench headed by Justice Arun Mishra and comprising Justices M R Shah and Ajay Rastogi said the Court would take up the matter again in two weeks.

Attorney General K K Venugopal, who appeared for the Centre, told the Court that restrictions were put in place keeping in mind the July 2016 agitation in the state following the death of Burhan Wani. He said restrictions would ease in a few days, depending on the ground situation. Venugopal added that the government was reviewing the situation on a daily basis.

The A-G also told the Court that not a single life has been lost in the state.

On August 5, a Presidential Order revoked provisions of Article 370, which granted special status to J&K. Three days later, Parliament ratified this decision and passed the Jammu and Kashmir Reorganisation Bill, 2019, which bifurcates the state into two Union Territories — Jammu and Kashmir and Ladakh, reports The Indian Express.