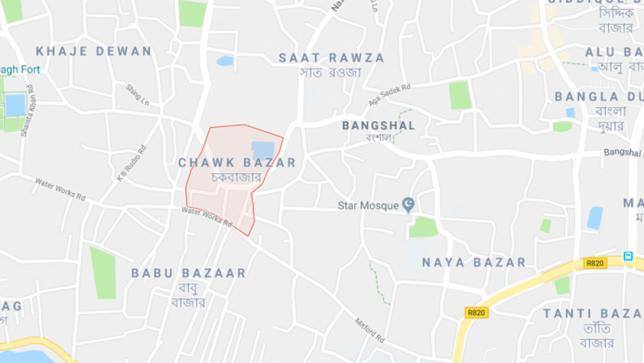 Police recovered an unidentified body of a woman aged around 35 from Chalkbazar area in the capital on Tuesday noon.

The body was recovered from rooftop of a four-storeyed building in West Islambag area of Chawkbazar around 11:00 am.

Md Shorhab Hossain, officer-in-charge (OC) of Chalkbazar Police Station said that police recovered the body with scarf on her neck at the area on information.

The body was sent to Dhaka Medical College hospital (DMCH) morgue for an autopsy. Police suspect that the woman was strangled to death, he said