US consulting with allies on Asian missile deployment 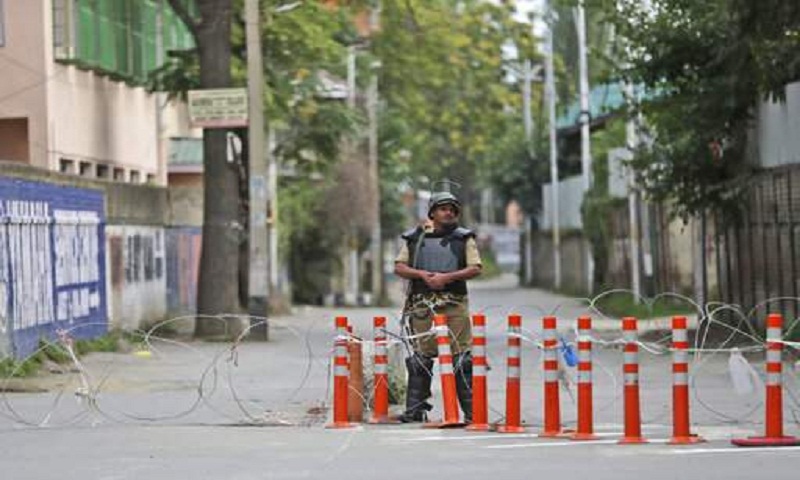 The US is consulting with its allies as it proceeds with plans to deploy intermediate-range missiles in Asia, a move China says it will respond to with countermeasures.

Washington has said it plans to place such weapons in the Asia-Pacific following its withdrawal from the Intermediate-Range Nuclear Forces Treaty.

The US has said the other treaty signatory, Russia, had been cheating by developing weapons systems banned under the treaty. However, many analysts say Washington has long sought to deploy intermediate-range missiles to counter China's growing arsenal.

In a conference call Tuesday, State Department Under Secretary for Arms Control and International Security Affairs Andrea Thompson said governments would decide whether or not to host such missiles. US allies Japan, South Korea and Australia are considered the prime missile base candidates.