Two, including child, die of dengue in Khulna, Laxmipur 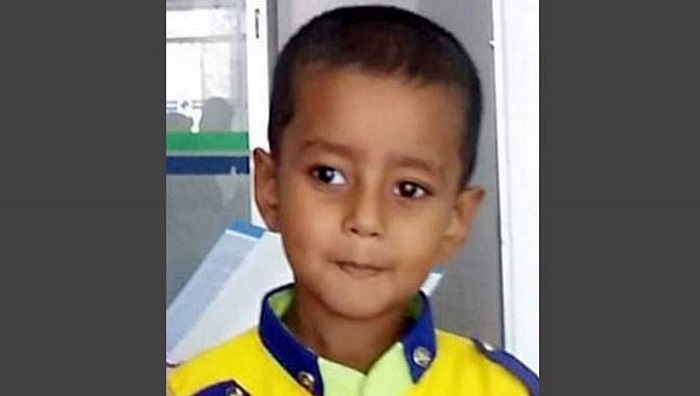 The deaths of two persons, including a child, were reported from Khulna and Laxmipur districts on Monday night and early Tuesday.

The deceased were identified as Parash, 4, son of Kamruzzaman of Daspara area in Kamalnagar upazila; and Rasel, 32, of Gopalganj.

Parash died on Monday night while he was being taken to Noakhali General Hospital. His uncle Md Ibrahim said his nephew was diagnosed with dengue on Saturday morning.

Dr Morshed Alam Hiru, child specialist of Laxmipur Sadar Hospital, said he suggested the guardians to shift the boy to Noakhali General Hospital. “He died around 10pm while being taken there,” Hiru said.

Over 148 dengue patients were admitted to Laxmipur Sadar Hospital in the last 18 days till Monday noon.

Bangladesh is struggling to control its worst outbreak of the mosquito-borne disease as an increasing number of patients put tremendous pressure on the country’s already overwhelmed medical system.

At least 2,093 new patients were hospitalised across the country in 24 hours till Monday morning.

Since January, 43,271 people were admitted to hospitals, according to the Directorate General of Health Services. Of them, 35,225 had made full recovery. Currently, more than 8,000 patients, including children, are being treated at hospitals.

The government has so far confirmed 40 deaths although the unofficial estimates suggest the death toll is much higher.