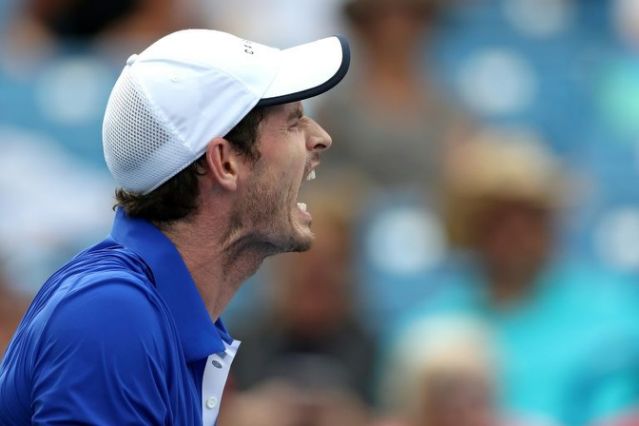 Former world number one Andy Murray says he will not play singles at the US Open later this month.

On Monday Murray played his first singles match since career-saving hip surgery in January - a 6-4 6-4 loss to France's Richard Gasquet in Cincinnati.

However, he had been asked to make a decision on accepting a wildcard for the US Open prior to facing Gasquet.

"I didn't feel I was able to make that decision before today's match," said Murray, 32.

The Briton says he intends to play doubles and mixed doubles at the Grand Slam in New York, which starts on 26 August.

The three-time Grand Slam winner broke down in tears at January's Australian Open, fearing his career might be over. He believed surgery on his long-standing hip injury may end his chances of playing singles but has instead left him pain free and able to resume his career.

Murray consistently said he would not want his first tournament back to be over five sets at the US Open and playing over three in Cincinnati first left the door ajar for a potential follow-up appearance at Flushing Meadows.

The 2012 US Open champion, now ranked 324th in the world, could have used his injury-projected ranking to enter the Grand Slam but instead decided to wait until nearer the time to assess his fitness.

He had been offered a wildcard by the United States Tennis Association, but Murray said: "We were hoping to hold a wildcard until nearer the time and see how it feels.

"But the US Open were announcing their wildcards today and I didn't feel I was able to make that decision before today's match.

"I didn't want to take the wildcard today because didn't know how I would feel after the match.

"I also wanted to maybe wait and see how I felt after maybe playing a couple of matches and how I recover the next day."

Murray said he might play singles at the Winston-Salem Open next week.

He has already confirmed he will play two tournaments in China - the inaugural Zhuhai Championships and the Beijing Open, which he won in 2016 - in late September.