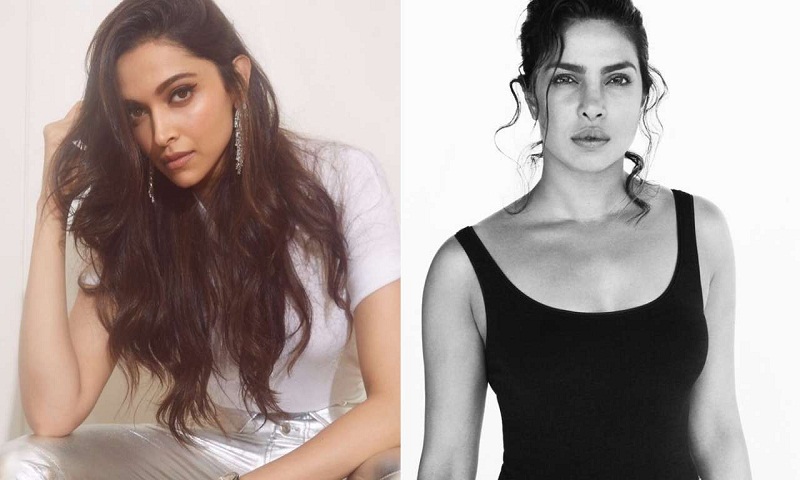 Bollywood actors Deepika Padukone and Priyanka Chopra Jonas are among the 10 celebrities who have maximum numbers of fake followers or “bots” on Instagram. At sixth place on the fake followers’ list, a massive 48% of Deepika’s followers are bots, according to an analysis from the Institute of Contemporary Music Performance (ICMP).

At 10th place, 46 per cent of Priyanka’s Instagramn followers are fake. Deepika currently has 37.9 million followers on Instagram while Priyanka has 43.6 million.Priyanka also has the highest number of Instagram followers for any Indian.

Kourtney Kardashian was third with 49%, while Kim Kardashian and Khloe Kardashian both had 44% fake followers on the Facebook-owned photo-sharing platform.

“We took various ‘most successful’ and ‘most followed’ to build our list of celebrities across acting, sport, music, and TV personalities. We then filtered this by the number of followers to give ourselves a top 100 most followed list,” ICMP said in a statement.