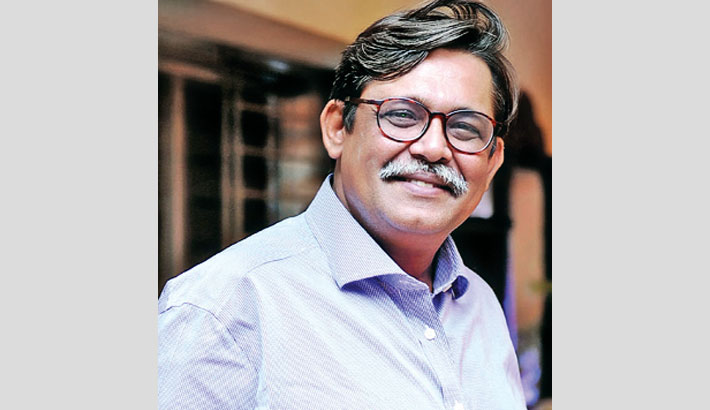 As India moved on to enforce its authority in Jammu and Kashmir amid scepticism from different quarters, once again we find that Pakistan, which was caught by surprise, has misinformed the international community on the sensitive issue of abolition of Article 370.

As we have said before that it was indeed a bold move by bold Prime Minister Narendra Modi as we knew that Pakistan was once again distorting the provisions on Jammu and Kashmir. In reality, Pakistan divided Kashmir and established control over it in 1949.

Let us see on what grounds neighbouring India abolished Article 370 of its constitution, which Pakistan claims was a “gross violation of the 1948 United Nations Security Council Resolution, in particular UNSCR38/1948.”

“Article 370 of the Indian Constitution is a matter that relates solely to the citizens of India and it was adopted by the Constituent Assembly on 26 November 1949. Any change or modification thus remains the sole prerogative of the Republic of India.”

“UNSC Resolution No 38/1948 pre-dates the promulgation of the Constitution of India by more than 24 months and therefore not germane to the said resolution.”

Thus, Modi’s surprise move on Kashmir was within the rights of the Indian government, of course with due respect to the people of the beautiful valley who either are wrongly worried about their future.

On the other hand, Pakistan, which has said that it would not go to war with India over the abolition of Article 370, has downgraded its relations with India and have been fanning religious lines to spark violence in Kashmir.

The world powers have reacted cautiously with words which indicated that they agreed it was indeed an “internal matter” of India and for the betterment of the people of Kashmir. True everyone would not agree as each individual has his own opinion. Some say they have lost their “independent character;” some say they would become a minority with outsiders purchasing land and so forth, but why some are drumming up the religious lines has been one question we might look into as it has the potential to turn the situation volatile.

People of all faiths across India have been living together for ages and why not in Muslim-majority Jammu and Kashmir or Buddhist-majority Ladakh if the abolition of Article 370 could turn around their decades-old fate? Muslim-majority Bangladesh too is a land of communal harmony and as Bangladeshis we take pride of respecting different faiths.

Some political observers were unhappy on two grounds --- one, they claimed it was anti-constitutional and two, why “punish” Kashmiris for acts carried out by Pakistan.

The constitutional issue has already been explained at the very outset of this piece, but why call it a “punishment” for Kashmiris? India and Pakistan has fought three wars so far, two of them were over Kashmir and one on Bangladesh in 1971.

The latest attacks starting from Kargil and the killing of 40 Indian soldiers by Pakistani elements, needed a reply as Islamabad simply enjoyed the game by repeated instigation as if saying “I challenge you.”

Prime Minister Narendra Modi sent in his fighter jets deep inside Pakistan in retaliation destroying militant camps along with more than 150 militants as per media reports. That was a matter of pride for Indians and all those who stood for rights.

Abolition of Article 370 was the boldest reply to Pakistan which patronises militants and exports such wrongful attackers to destabilise not only India, but also Bangladesh.

Looking at the wrongs done by Pakistan in its part of Kashmir called “Azad Kashmir” one may be amazed as to how Islamabad kept its activities secret over the years in that part of the Asian heaven.

Pakistan divided its part of the valley into “Azad Jammu and Kashmir” and the “Federally Administered Norther Area” (FANA) in 1949 and that was followed by the creation of an “Advisory Council” for the FANA in 1969.

In 1994, the council was converted to “Northern Areas Council” through its Legal Framework Order. It was again renamed in 1999 as the “Northern Areas Legislative Council” and replaced again in 2009 by the Gilgit-Balistan Empowerment and Self-Governance Order in 2009 thus creating “Legislative Assembly” and a “Gilgit-Baltistan Council.”

Pakistan secured its position further in 2018 with powers to overrule any law passed by the assembly or the council by the prime minister and gave the president the authority to amend the Gilgit-Baltistan Order 2018 instead of the earlier Legislative Assembly.

One may recall the brutality of the Pakistani army, which unleashed the worst genocide in Bangladesh in 1971 to silence Bengalis fighting for their rights, using merciless tactics and tanks to silence the people of Gilgit-Baltistan.

Pakistan is apparently trying to foment bloodshed in Jammu and Kashmir by instigating some sections on religious lines and we hope Modi would deal with those issues with a tough hand.

We believe this move would be able to prove the critics wrong and usher in a “new period,” as Modi said in his national hook-up, not only for the people of Jammu and Kashmir, but for India, Bangladesh and South Asia.

The writer is the Consulting Editor of Daily Sun