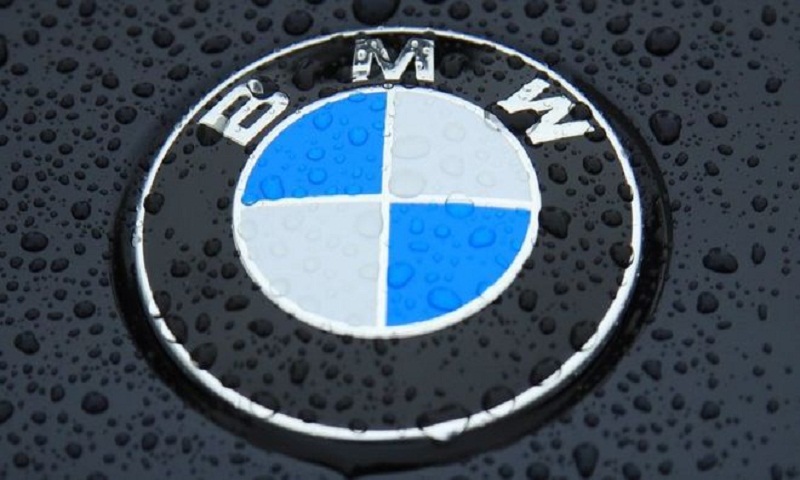 An Indian man apparently angered at getting a BMW for his birthday - instead of a Jaguar - pushed the new vehicle into a river.

Video posted on social media shows it floating away on the river in the northern Indian state of Haryana.

It later got stuck on a bank of tall grass and the man, said to be the son of a local landlord, tried to rescue it.