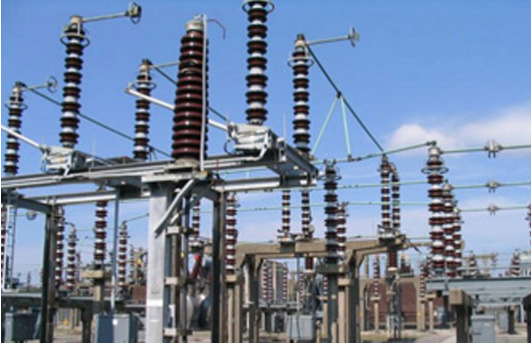 The 10 kv power substation at Chakad of Noria upazila of Shariyatpur has been upgraded to 20kv on Saturday.

The 20 kv substation built at a cost of Taka 8 crore would help 64,878 subscribers to get uninterrupted power supply.

Addressing the function on the occasion Enamul Haque Shameem said, the government of Sheikh Hasina has given utmost priority to power sector to implement its commitment to reach electricity to every house.

Many isolated chars of the Noria upazila were brought under electricity network using submarine cable, he said.