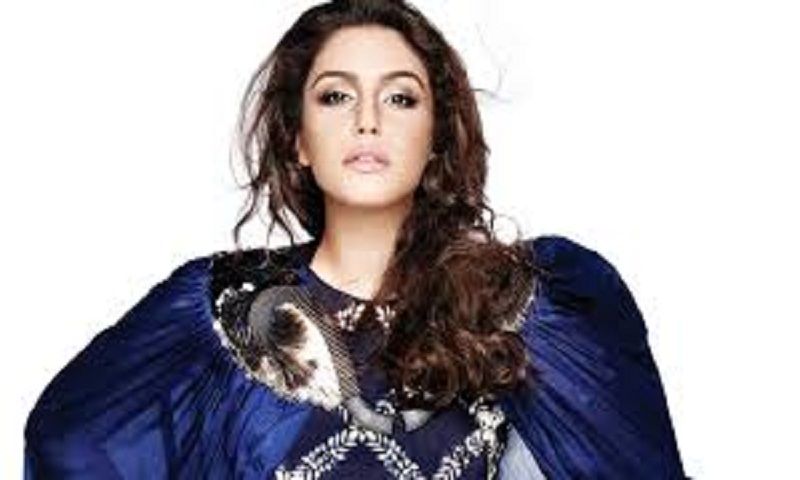 Actor Huma Qureshi is on a roll. After her debut on OTT platform with Netflix series Leila, Deepa Mehta’s dystopian drama, Huma left for Los Angeles, USA, to make her Hollywood debut — a zombie film with American filmmaker Zack Snyder.

The actor, stationed in LA until the end of September, is having a ball shooting for the film. “Very few people get an opportunity to work in a project like this. Why wouldn’t I be excited about a Zack Snyder film? I’m just living the dream,” Huma says from LA.

Talking about her role, she says, “I can’t say much, but it’s a massive, ensemble cast film. It will have everything that we are used to watching in a Zack Snyder film. His films have a global appeal and I hope I will not disappoint people. I have a fair bit to do as far as my role in the film is concerned.”

Although this is her Hollywood debut, Huma isn’t new on the global scene. The actor says her journey on the world scene began early on, much before she realised. “My first film, Gangs of Wasseypur (2012) went to Cannes and we all got a lot of international attention. Suddenly, I was exposed to the international press, reviews, red carpet, et al. I also went to Cannes after that almost every year. Two years ago, I did a [Indo-British] film called Viceroy’s House (2017) with Gurinder Chadha, then I did Leila with Deepa Mehta, both acclaimed international directors,” the Jolly LLB 2 (2017) actor says, reports Hindustan Times.