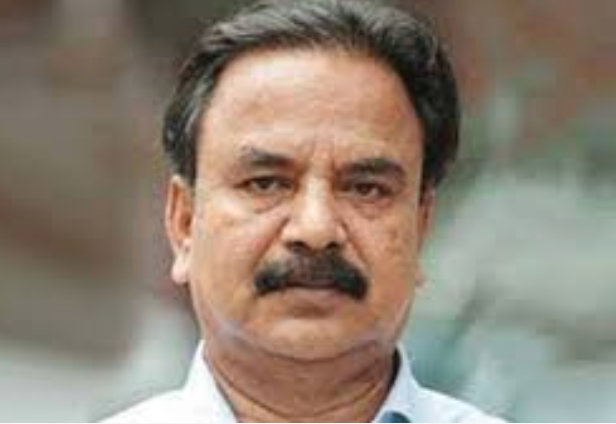 BNP senior leader Gayeshwar Chandra Roy on Friday said it is not possible to force the government to free their leader Khaleda Zia from jail with soft and indoor political programmes.

“Social organisations usually stage human-chain and black-flag programmes to register their protest against misdeeds. Is it enough to form human chains with a demand for the release of a political leader? There’s no reason to keep the political party’s way of protest to it (human chain), he said.

Speaking at a discussion here, the BNP leader further said, “We won’t be able to free Khaleda Zia with only peaceful and indoor programmes. Sheikh Hasina won’t release Khaleda Zia until BNP can wage a strong movement using its capability.”

Aparajeyo Bangladesh arranged the programme on dengue situation at the Jatiya Press Club.

Gayeshwar Chandra, a BNP standing committee member, urged the leaders and activists of their party to get ready for waging movement to have Khaleda freed from jail.

“Our party will surely call a movement. We’ll have to take to the streets, even the party doesn’t come up with such a call,” he added.

The BNP leader said a fresh and credible election is a must for the restoration of a democratic governing system. “We must ensure the fall of the current regime to pave the way for a free and fair election.”

About the dengue outbreak, Gayeshwar said the government and the two city corporations have miserably failed to tackle the dengue situation.

“The dengue situation wouldn’t have worsened that much had the government taken proper actions in due time,” he added.