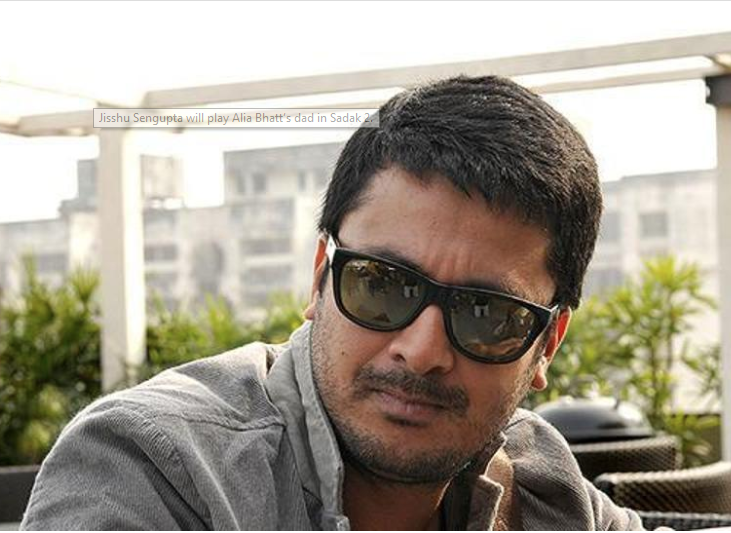 The tabloid quoted him as saying, “Alia’s passion for her craft is commendable. Her heart is in her work and she is amongst the finest actors we have in Indian cinema today.” Originally starring Sanjay and Pooja, 1991 film Sadak was a romantic thriller and revolved around the life of a young man who falls in love with a sex worker

“As a creative person, I think one should follow one’s heart. If she feels direction is her calling, she should go for it. But Kangana is also a phenomenal actor and she should keep acting too,” he added.

The makers had planned to shoot an important segment of the film with Sanjay, Alia and Makarand Deshpande, who essays role of a godman in the movie. Mahesh had planned to shoot sequences pertaining to the protagonists reaching the godman’s ashram. The shooting is on hold for now, as per an IANS report.

Sadak 2 marks the return of Mahesh Bhatt as director after a long time. As per reports, Alia essays the role of a woman who is out to expose a fake guru (Makarand) who runs an ashram. She is helped by Sanjay’s (Dutt) character in the journey. Sadak 2 will hit the screens on March 25, 2020.