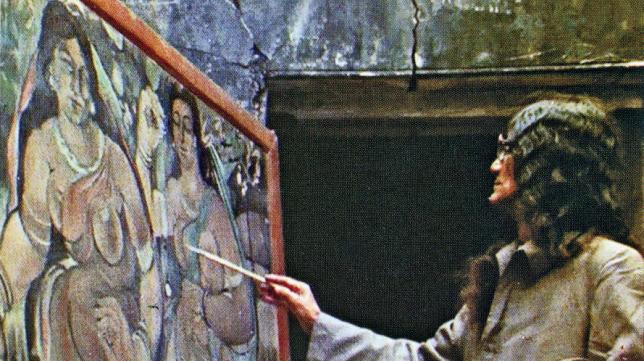 The 95th birth anniversary of world famous artist SM Sultan will be observed in the district on Saturday in a befitting manner.

SM Sultan Foundation and the district administration have chalked out a daylong programme to mark the birthday of the celebrated painter. The programmes include placing of floral wreaths at Sultan’s grave, Qurankhani, Milad Mahfil, Doa, children’s art competition and discussion.

Deputy Commissioner (DC) of Narail Anjuman Ara is expected to attend the programme as the chief guest. All preparations have been made for a successful observance of the birth anniversary of the legendary artist, SM Sultan Foundation sources said.

SM Sultan, a legendary artist of Bangladesh, won Ekushey Padak in 1982, Bangladesh Charu Shilpi Sangsad Award in 1986 and Swadhinata Padak in 1993. Bangladesh government declared him as “Resident Artist” in 1984.