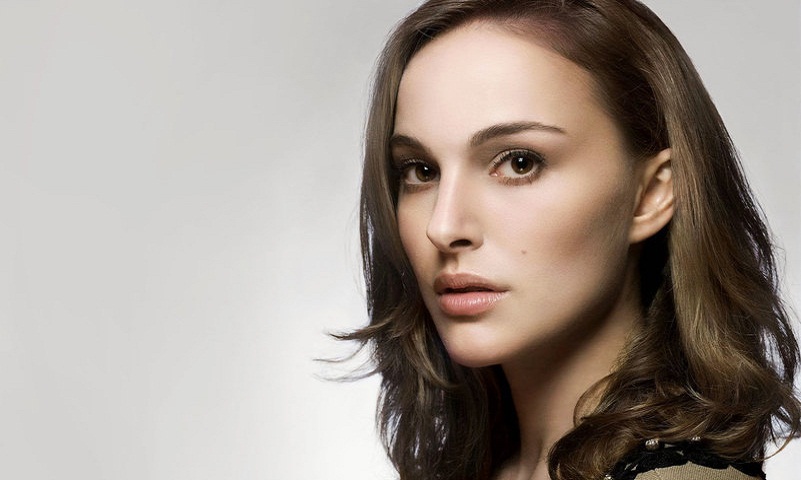 Natalie Portman-starrer astronaut drama Lucy in the Sky has finally been given a release date by Fox Searchlight.

The studio, now owned by Disney, will release the film in the US on October 4, according to The Hollywood Reporter.

Inspired by true events, the movie explores the theory that astronauts who spend long periods of time in space begin to lose their sense of reality when they return home.

Portman stars as Lucy Cola, “who returns to Earth after a transcendent experience during a mission to space and begins to lose touch with reality in a world that now seems too small”, according to the film’s official plotline.