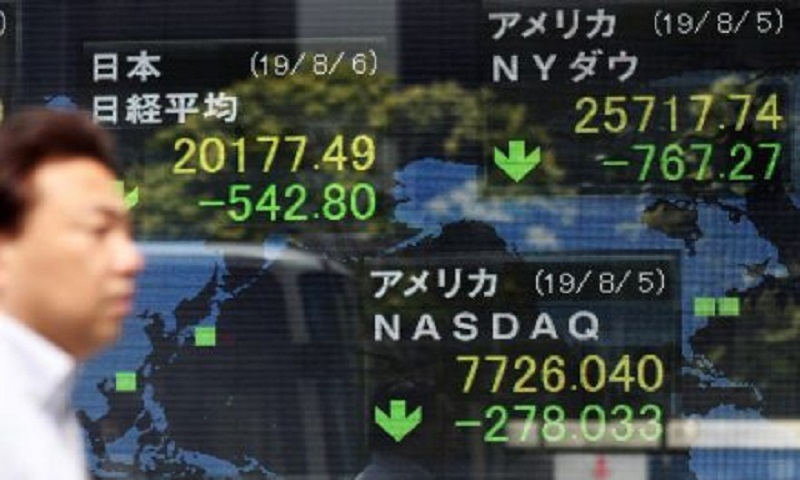 “The reading of the data itself was not a huge buying peg… but nonetheless it confirmed personal spending could pick up,” he said.

Japan had an unprecedented string of 10 holidays around the May 1 enthronement of the new emperor, igniting travel and other leisure demand.