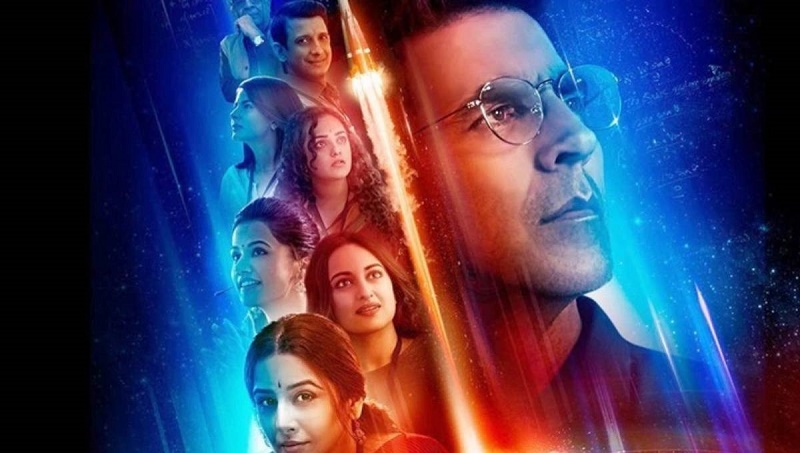 Pakistan on Thursday banned the screening of Indian films in the country’s theaters, amid tensions between the two sides after India revoked the special status of Jammu and Kashmir, reports The Indian Express.

“No Indian film will be screened in any Pakistani theater. Drama, films and Indian content of this kind will be completely banned in Pakistan,” Firdous Ashiq Awan, special advisor to Prime Minister Imran Khan for Information and Broadcasting, tweeted.

Pakistan expelled the Indian High Commissioner as part of its decision to downgrade the diplomatic ties with India over what it called New Delhi’s “unilateral and illegal” move to revoke the special status of Jammu and Kashmir.

Films and cultural relations are the first to get affected when there is tension between the two countries and it is not for the first time that Pakistan has banned Indian films.

It had taken a similar decision after Balakot air strikes by India in February this year. The Hindi film industry had announced a similar move in the wake of February 14 Pulwama terror attack on a CRPF convoy.