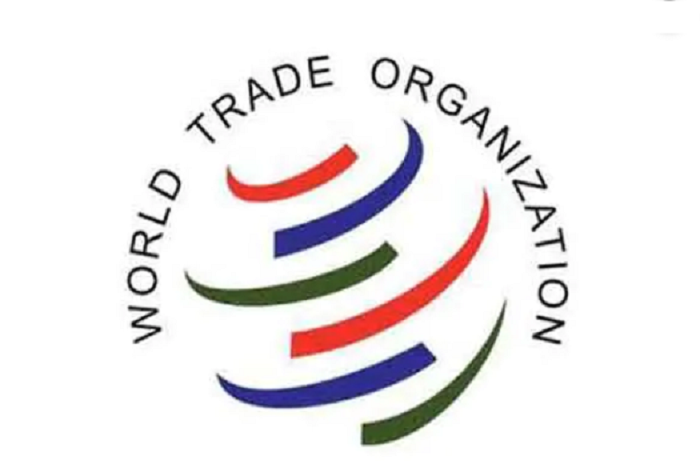 Bangladesh has secured second position in export growth among emerging economies and first among South Asian nations in the last decade despite its narrow export basket in the World Trade Organisation index.

According to the WTO Statistical Review 2019, Vietnam ranked the top position in the index where major economies including China, India, Mexico, United Arab Emirates (UAE), Turkey, Brazil and South Africa, however, were found to be placed in lower positions.

The export growth of Mexico was estimated to be 4.5 percent, UAE 3.7 percent, Turkey 2.4 percent, Brazil 1.9 percent and South Africa 1.5 percent.

Bangladesh is now 42nd largest exporter while in terms of import its position is 30th, according to the Review.

The Review, however, noted that readymade garment (RMG) was still the main driving factor for Bangladesh’s export growth with its increased stake in the global market.

Bangladeshi RMG share in the global market 2.5 percent in 2000 while currently the figure rose to over 6.5 percent which kept its second position intact after China as the apparel producer for more than a decade but business analysts fear Vietnam could emerge as a strong contender in the
coming years.

The WTO report largely attributed Vietnam’s export growth to its electrical machinery produces which “increased almost 30-fold between 2008
and 2018″.

On the other hand, it said, Bangladesh’s exports of apparel and clothing trebled in between 2008 and 2018”.

Bangladesh on Wednesday announced US$ 54 billion export target for the current fiscal year 2019-20, where product export would contribute $ 45.5 billion and service sector $ 8.5 billion.

Commerce Ministry’s senior secretary Md Mofizul Islam said the total export-bound product growth was predicted to be 12.25 percent and for the service sector it was estimated to be 34.1 percent. In the last fiscal, Bangladesh registered export earnings of $ 46.873 billion.

Actual export earnings from product fetched $ 40.53 billion against the target of $ 39 billion which was 3.94 percent high. Besides, the export from service sector stood at $ 6.33 billion or 26.77 percent more than the target of $ 5 billion.