Energy SOEs advised not to deposit fund in weak banks 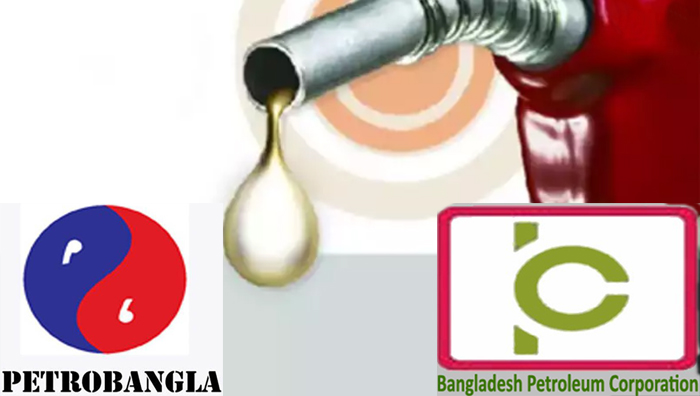 The government has instructed state-owned enterprises (SOEs) in the energy sector not to deposit funds at poor rating banks and non-banking financial institutions (FIs) as it might put their capital at risk.

The Energy and Mineral Resources Division (EMRD) under the Ministry of Power and Energy issued an order recently advising the state-owned Bangladesh Petroleum Corporation (BPC) and Petrobangla not to deposit their funds to banks and FIs having poor performance.

“We have instructed the BPC and Petrobangla for taking necessary steps to make their funds, kept in different banks and FIs, safe and secured as per the instruction from the Finance Division,” said an official of EMRD. The finance division issued the letter having consent from the high ups, said the official.

The state-owned BPC is now engaged in importing petroleum fuel and its marketing to meet the demand of about 6:0 million tonnes of fuel worth about Tk 66,000 crore annually.

To import the petroleum product, the BPC will receive a loan of about Tk 10,000 crore from the Islamic Trade and Finance Corporation (ITFC) in the current year.  BPC usually deposits its funds to different banks and increase the fund as per the requirement of petroleum fuel imports.

“We have already received an instruction from the ministry for not depositing fund or capital at banks which are not performing well as per the CAMELS rating,” said an official of BPC on condition of anonymity.

He added the BPC will soon seek advice instruction regarding banks’ rating to know which are the poor performers and which have strong performance and risk management practices. He added, “It’s really impossible to withdraw deposit or fund from any risky or good rating banks as the fund are usually deposited for minimum three months.”

He said the BPC has deposited the major share of funds at state-owned scheduled banks. It has been found that some schedule banks and FIs have been mobilized fund using lucrative interest rates, the EMRD letter said.

Taking advantage of the lucrative offer from banks, some state-owned agencies or organizations and corporations are interested to deposit their unused fund and capital assets there, said the letter.

“It’s not an objective of the BPC or the Petrobangla to earn profit from banks through deposited capital…. To ensure services and creation of employment through proper investment is the main objective,” it also said. “It will put their capital base at risk if they deposit the fund in poor rating banks, the letter said.

The ministry asked the BPC and Petrobangla to avoid the lucrative interest offer by the risky banks.

According to the sources, around a dozen of schedule banks including Farmers Banks are facing shortfall of capitals. Besides, around ten non-banking institutions including People Leasing have been facing liquidity crisis.

So, the government is concerned about the deposit of fund or capital in these banks and non-banking organizations, sources said.