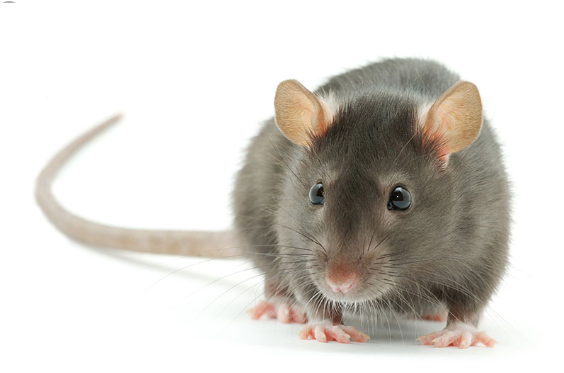 A Japanese convenience store chain has apologised after a video of rats scampering around one of its branches emerged.

FamilyMart said it had shut a store and was sorry if the "unsanitary" footage had made customers feel "uneasy".

A video circulated on social media on Monday appears to show as many as six rodents scurrying through a store, near sushi displays and down aisles.

Broadcaster NHK said the clip had been viewed more than five million times.

The footage shows several rats racing down the side of a refrigerated cabinet storing fresh food like sushi and rice boxes, while another rodent rushes under shelves holding packaged items.

The BBC could not independently verify the authenticity of the video.

In a statement, FamilyMart said it had closed a store in the busy Shibuya district on 5 August as it investigated the cause.

The company said it would disinfect the site, as well as remove and dispose of any tainted products.

"We will proceed with measures such as disinfection... and will consider the possibility of resuming operations [after considering the]...environment of the store."

FamilyMart is a popular convenience store chain in Japan, and also has outlets across Asia.