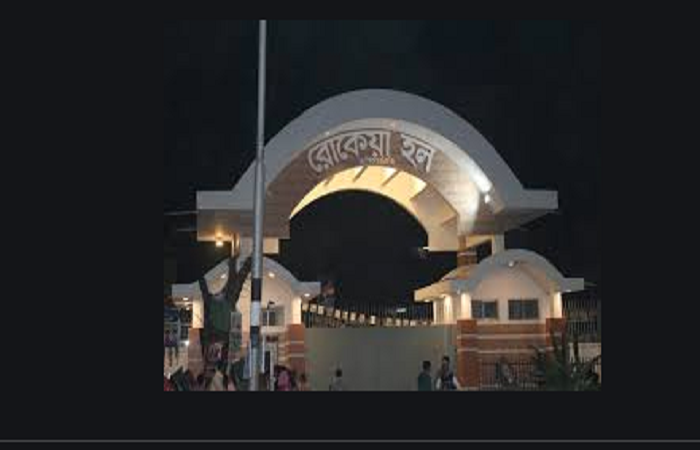 According to the case documents, the accused on the morning of March 11 during the voting of Ducsu polls tried to spread rumor among the students. As the Hall provost tried to calm things down, they assaulted her and abused
other students too.

The plaintiff also accused 30-40 unnamed persons in the case.