Apple invites select users to apply for its credit card 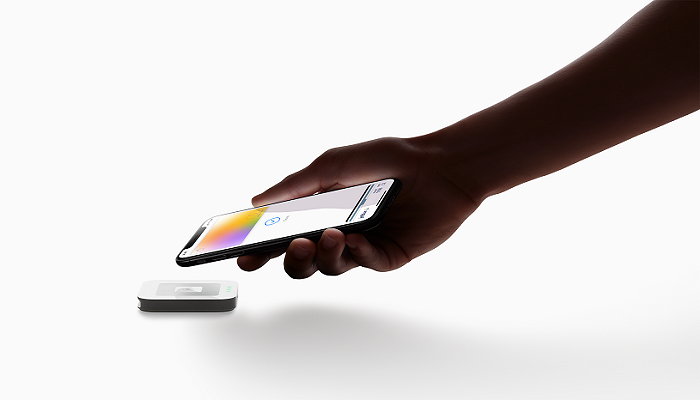 Apple sent out invitations on Tuesday to some select users to apply for its credit card released in partnership with investment bank Goldman Sachs.

The users who got the chance to first try the Apple Card had filled out a "Notify Me" form on the Apple website, while other U.S. customers have to wait till later this month when the credit card will be fully launched.

An iPhone has to be updated to iOS 12.4 or later to sign up for the credit card.

According to a "how-to" video released by the tech giant, it takes just minutes to apply for the card: simply open the Wallet app on one's iPhone, tap the "add" sign on the top right corner, choose Apple Card, fill our some basic information and click the accept button. Bingo, an Apple Card is added to your iPhone e-wallet

The "virtual card" lives inside the Apple Wallet and functions as contactless payment system, Wired said. However, customers can also request a physical titanium card.

Apple claimed on its website that their credit card gives its customers "a new level of privacy and security" as all the advanced security technologies of Apple Pay, such as Face ID or Touch ID, are built right in the device.

In addition, the physical card doesn't bear any numbers on it so it's unlikely to be stolen.

On top of that, Apple said it never sees information about users' transactions. All the transaction history and spending summaries are generated solely in the Wallet app on the customer's iPhone.

However, Goldman Sachs, the issuing bank, will use customers' data to approve purchases and check for things like fraud.

According to business news channel CNBC, the credit card is "part of Apple's broader push to expand its services business from its 1.4 billion active Apple devices."

Meanwhile it offers Goldman Sachs "an opportunity to expand its reach into retail banking" as this is the bank's first consumer credit card aside from its vast institutional client services, CNBC added.

"This was our biggest June quarter ever - driven by all-time record revenue from Services, accelerating growth from Wearables, strong performance from iPad and Mac and significant improvement in iPhone trends," said Apple CEO Tim Cook in a press release.