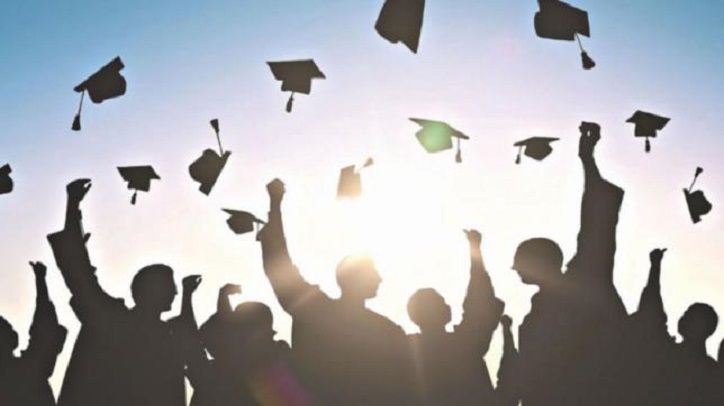 According to the sources of Education Ministry and UGC, there are many allegations including corruption in recruitment process, embezzlement of fund, nepotism and sexual harassment against many public university vice-chancellors in the country.

Educationists say when such allegations are leveled against the plenipotentiaries it naturally hampers academic and administrative activities and ultimately tarnish the image of universities.

Such things happen because the appointment of public university VCs is mainly political, academic matters are not considered in many cases, they said.

Following the directives, UGC last month launched probe against six VCs over the allegations of irregularities, corruption and sexual harassment of them.

UGC officials said when any allegation is made against any Vice-Chancellor, at first they asked the VC to reply to the charges. Then they begin probe forming probe body and it conducts the investigation in an unbiased manner, based on facts and figures.

After completing probe, UGC sent the report with their recommendations to the ministry to take the next course of action based on the probe reports.

“Probe against two VCs has already been completed and the rest will be done within the shortest possible time, he said, adding that we will submit our findings to the ministry concerned for the next course of action.”

There are allegations against the former VC of Chittagong University, Prof Iftekhar Uddin for recruiting 142 class three and four employees, violating the rules on temporary and permanent basis. Even around 23 employers-employees were appointed by violating the directives of the UGC. The UGC is investigating the matter.

The UGC has already completed the probe into the allegations of corruption in recruitment process against the immediate past VC of Jessore University of Science and Technology Prof Dr Md Abdus Sattar and a report would be made soon.

There are many allegations including irregularities in recruitment, admission against VC Prof Khondoker Nasiruddin of Bangabandhu Sheikh Mujibur Rahman Science and Technology University. The UGC formed a committee to probe the allegations against him.

There are a number of allegations of irregularities in appointment, promotion and nepotism against Mawlana Bhashani Science and Technology University VC Prof Dr Md Alauddin.

Among the allegations, a building for the university VC was built on the campus spending around Tk2.5 crore and it was inaugurated on March 26, 2017. But VC Alauddin is not using the official residence.

Allegation was found that the VC is now living on the second floor of the administrative building of the varsity paying only Tk1,000 instead of living in the official residence to save money.

VC Prof Alauddin is also using two luxurious cars abusing public money. In October 2014, a luxurious car was purchased for him spending Tk69.25 lakh. Although, the car’s condition is still good, the VC on December 26, last year, purchased another luxurious car spending Tk93 lakh for his use.

There are allegations of sexual harassment of children against Prof Dr Mohammad Ahsan Ullah who is the first and current VC of Islamic Arabic University in Dhaka. UGC formed a probe body to investigate the allegation.