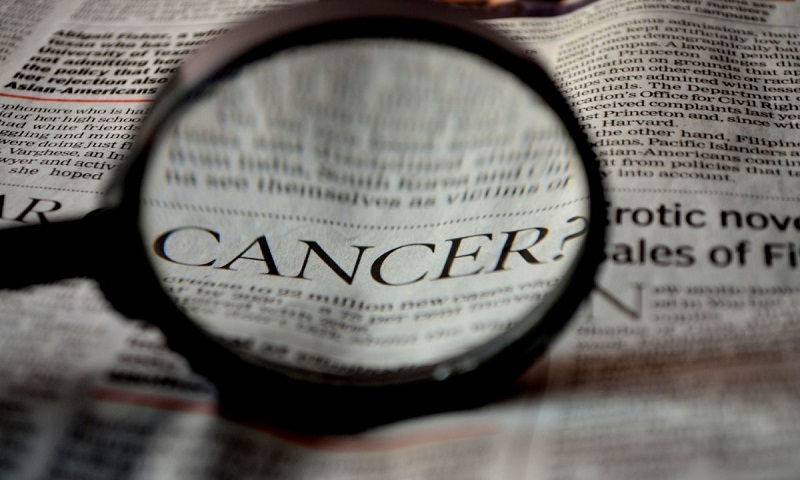 Researchers have found that people who intake high levels of Vitamin A were 17 per cent less at risk of getting skin cancer as compared to those who ate modest amounts of foods and supplements rich in Vitamin A, reports Ians.

“Our study provides another reason to eat lots of fruits and vegetables as part of a healthy diet. Skin cancer, including squamous cell carcinoma, is hard to prevent, but this study suggests that eating a healthy diet rich in Vitamin A, in addition to wearing sunscreen and reducing sun exposure, maybe a way to reduce the risk,” said Eunyoung Cho, Associate Professor at the Brown University.

Vitamin A is known to be essential for the healthy growth and maturation of skin cells but prior studies on its effectiveness in reducing skin cancer risk have shown mixed results.

In the study published in the Journal of American Medical Association Dermatology, the researchers analysed data from two long-term observational studies in which 121,700 US women were followed from 1984 to 2012 and 51,529 US men from 1986 to 2012.

The research team looked at the diet and skin cancer results of the participants. Between the two studies, around 123,000 participants were white (and thus had a significant risk of developing skin cancer), had no prior history of cancer and completed the dietary reports multiple times.

A total of 3,978 cases of squamous cell carcinoma were reported and verified within the 24 to 26 year follow-up periods.

Participants’ hair colour, the number of severe sunburns they had received in their lifetime and any family history of skin cancer were also taken into account.

The team also found that the majority of Vitamin A came from the participants’ diets, particularly from fruits and vegetables, rather than from animal-based foods or vitamin supplements.