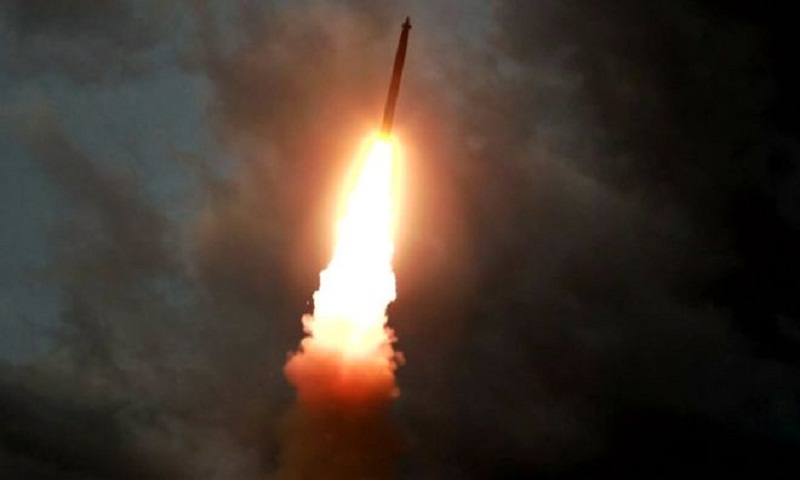 They were fired from South Hwanghae province across the peninsula into the sea to the east, a statement said.

While the main drills will start on 11 August, low-key preparation has begun.

The US said it was monitoring the situation and consulting with South Korea and Japan.

The new policy affects tourists from most European countries as well as Australia, New Zealand, and several Asian countries like Japan, Taiwan and Singapore.