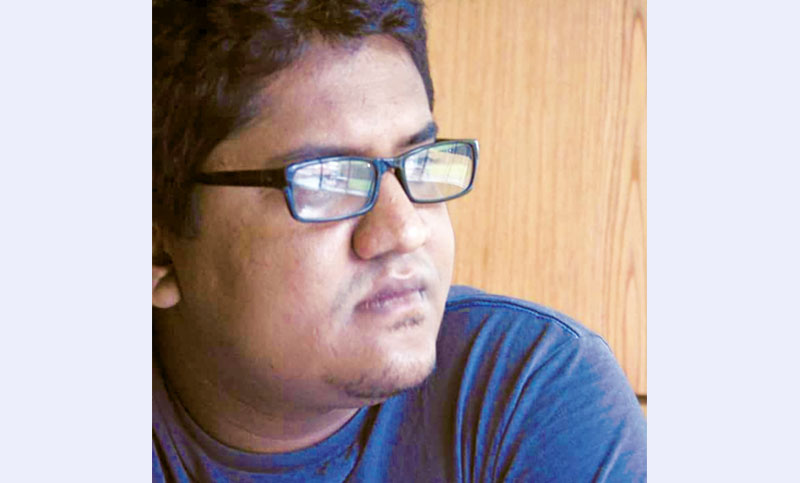 Dengue causes severe flu-like symptoms such as headaches and joint pains and is common across tropical and sub-tropical climates as it is spread by mosquitoes. Climate change is poised to increase the spread of dengue fever, which is common in parts of the world with warmer climates like Brazil and India, a new study published in Nature Microbiology warns. Worldwide each year, there are 100 million cases of dengue infections severe enough to cause symptoms, which may include fever, debilitating joint pain and internal bleeding. There are an estimated 10,000 deaths from dengue - also nicknamed break bone fever - which is transmitted by Aedes mosquitoes that also spread Zika and chikungunya. The study found the likelihood for significant expansion of dengue in the south-eastern United States, coastal areas of China and Japan, as well as to inland regions of Australia. The research predicts more people in the United States will be at risk in coming years. Recent climate changes related to global warming have increased the potential risk of domestic outbreaks of dengue in Korea.

This year has seen an increased number of dengue cases in a number of tropical Asian countries. Earlier this month, the Philippines declared a national emergency after more than 400 people lost their lives to dengue. And Singapore has had 8,000 dengue cases this year - five times higher than in 2018. A five-fold increase was also reported in Cambodia.

The government confirmed that dengue has spread to all corners of Bangladesh, indicating that the situation has taken a turn for the worse. In addition to climate change, civic problems such as rapid and unplanned construction and ineffective sanitation practices have made the situation worse. Economic growth, as much as population growth, may also be creating problems. Bangladesh is a fast-growing economy, and Dhaka is the hub. Hasty building of high-rise business centres, hotels and apartment blocks have seen the destruction of some of the few municipal housing projects, pushing occupants out into the already overcrowded slums.

Bangladesh’s health ministry is trying a number of methods to fight the further spread of the disease, including providing free dengue tests at state-run hospitals. The government is providing free treatment in public hospitals. The government is offering to reimburse private clinics and hospitals for treating patients admitted with dengue. But fear of dengue fever has gripped the citizens as more and more people are getting affected by this seasonal viral disease. This year the disease has seen more than a tripling of numbers of recorded cases in the cities alongside a lengthening of its season.

Interestingly, dengue fever outbreak was stopped by special mosquitoes. An entire city in Australia was protected from viral disease dengue in 2018. Captive-bred mosquitoes with naturally occurring bacteria were released in the city of Townsville, where they mated with local mosquitoes. By spreading the bacteria Wolbachia, which hinders dengue transmission, the city has been dengue-free since 2014. Researchers from Monash University also believe their work could stop mosquito-borne diseases Zika and malaria. Over four monsoon seasons, researchers released the Wolbachia-carrying mosquitoes across 66km sq (25 sq miles) in the Queensland tropical town of 187,000 people. The community embraced the project, with even school children releasing the special mosquitoes that passed on their bacteria to the local population of mosquitoes. They have published their results, calling the trial the first citywide success. At a cost of around A$15 (£8.50) per person, the Townsville trial demonstrates the approach can be rolled out quickly, efficiently and cost effectively to help provide communities ongoing protection from mosquito-borne diseases. The programme is currently working in 11 countries and aims to deploy the Wolbachia mosquitoes in larger and poorer parts around the world with a target of reducing the cost to just US$1 (75p) per person. The next step for the team is in Yogyakarta in Indonesia - a city of nearly 390,000 - where a randomised controlled trial is under way.

Singapore has also seen soaring numbers of dengue cases, which studies have linked to the city’s growing population and construction sites. The rise was followed by a swift response from the Singaporean government targeting such sites. In Sri Lanka the government has created a special task force for dengue prevention. This includes monitoring where the larvae are found and exterminating them.

The government of Bangladesh has no such action plan. The city corporations spray the streets with insecticide but it isn’t really effective. Bangladesh can take lesson even from Kolkata’s experiences in tackling the spread of dengue. It is reported that over the last few years, Kolkata City Corporation has been working round the year to control the population of Aedes mosquito. Earlier, the corporation would start its mosquito-controlling activities during the monsoon, but by then the virus would have spread to different corners of the city.  The corporation now keeps an eye on accumulation of stagnant water throughout the year and closely follows hospital records to see which tests are being done and whether people are being diagnosed with the disease. The huge undertaking means that a large number of people have been dedicated to monitoring the dengue situation, with plans being mulled this year to deploy drones across Kolkata to tackle the situation. The corporation monitor the dengue situation in different stages. Some 20-15 men, divided into two groups, work in each of the 144 wards. One group conducts awareness campaigns on the disease, while the other looks for the presence of stagnant water in their areas. Rapid action teams, comprising 8-10 members, are also kept on stand-by. On information, they quickly move to destroy breeding grounds of Aedes mosquitoes. To take the monitoring mechanism to another level, the corporation is planning to deploy drones that, among other jobs, will spray mosquito-repellent oil.

A mechanism has also been put in place to diagnose dengue and provide treatment in all 144 wards.

Due to the current situation in Bangladesh, there is no way to overlook the health danger from mosquito bites. The city dwellers expect from the Mayors and other authorities concerned to import immediately effective mosquito repellents for eradicating Aedes mosquito to create better cities.