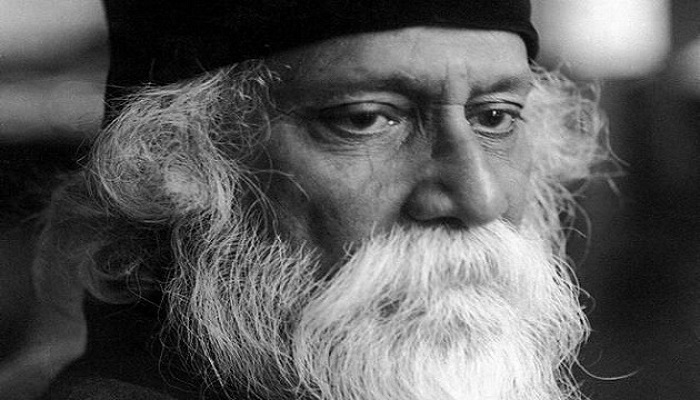 The 78th death anniversary of the Bard of Bengal, Rabindranath Tagore, is being observed on Tuesday.

Tagore, who enriched the Bengali language and literature with his astounding talent and merit, died on this day in 1941 at the age of 80.

Different organisations are holding many programmes while television channels are airing special productions based on Rabindranath Tagore's works.

Born on May 7, 1861 at Jorasanko Mansion in Kolkata, he was the youngest of 13 surviving children of Debendranath Tagore and Sarada Devi.

He became Asia's first Nobel laureate after winning the Nobel Prize in literature for his mesmerising book Gitanjali in 1913.

Two of his songs are now the national anthems of Bangladesh and India -- Amar Sonar Bangla and Jana Gana Mana -- respectively.