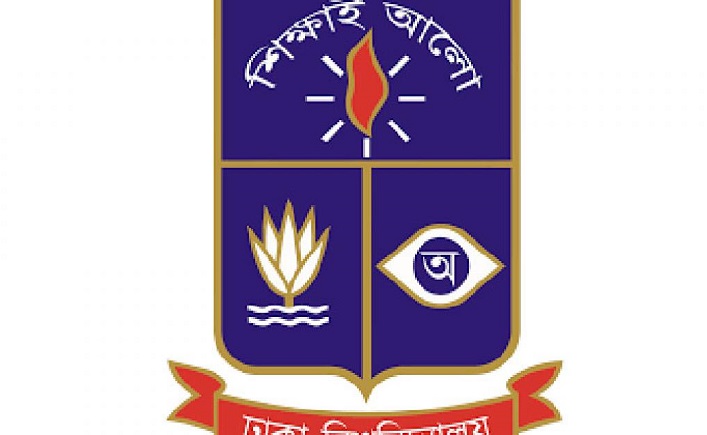 The application for admission into the University of Dhaka under the academic session 2019-20 opens online Monday (tomorrow).

Acceptance of the applications will start from 4:00pm on 5 August and continue till 27 August midnight, according to a Dhaka University press release

This year, for the first time, the DU authorities have brought about changes in the admission test pattern splitting the question paper into two - written and multiple choice questions (MCQs).

Earlier, the MCQ test was the only way to assess the merit of students for admission into the university.

More about the admission test is available on the university’s website.