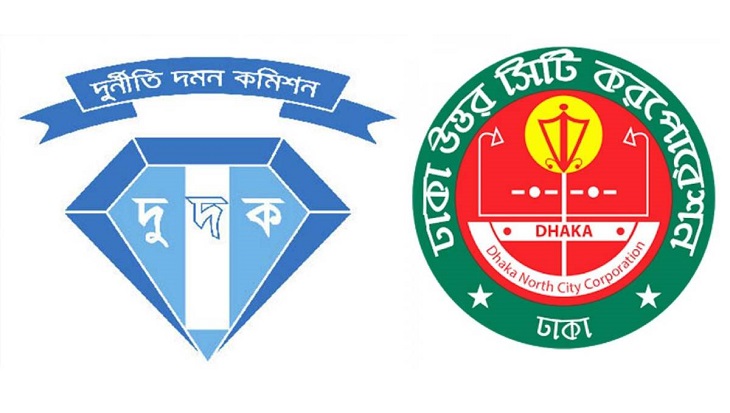 Amid allegations of widespread irregularities and corruption in procurement and use of mosquito repellent, the Anti-Corruption Commission (ACC) on Sunday conducted a drive at the office of Dhaka North City Corporation (DNCC) and collected relevant data.

The national anti-graft body received complaints through its hotline 106 that an organised group at the DNCC is importing ineffective insecticides, said an ACC press release.

Following the complaints, an ACC enforcement team, led by its Assistant Director Md Rashedul Islam, conducted the drive at the city corporation office.

During the drive, the team collected documents related to the procurement of mosquito repellent in the last four years.

It also found that the authorities imported insecticides only after test on Culex mosquito at the Institute of Epidemiology Disease Control and Research (IEDCR) in the previous years.

It was also seen that ‘The Limit Agro Products Ltd’ alone supplied insecticides to DNCC in the last four years. However, a company named ‘Nikon Limited’ was given a work order in January last to provide mosquito repellent.

The ACC team will submit its report to the commission for further action after analysing the information, the release added.