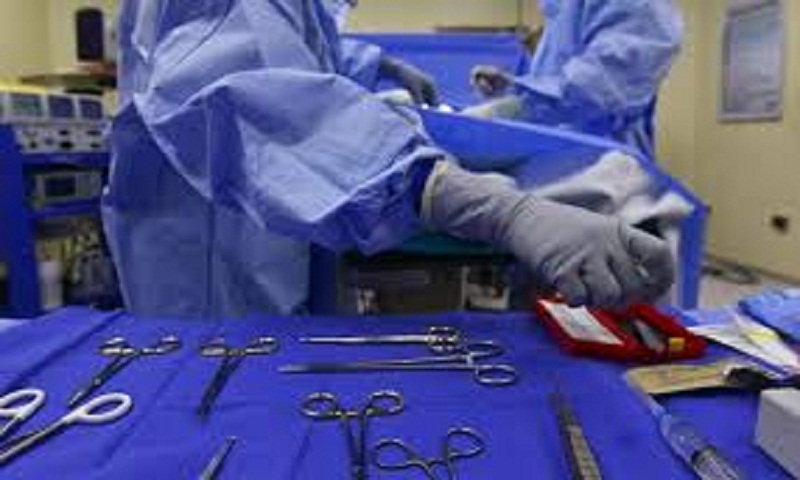 Doctors from a southern Chinese hospital removed something unusual from a man's intestines: a 14-centimetre-long toothbrush he swallowed 20 years ago, reports IANS.

The No.3 People's Hospital of Shenzhen in Guangdong province said it was among the most bizarre items doctors have found in a patient's entrails, along with nails, coins and lighters.

The patient, a 51-year-old man surnamed Li, was admitted to the hospital for abdominal pain in late June, and a CT scan revealed a mysterious item in his duodenum, Xinhua news agency reported.

Li then told doctors it could be a toothbrush he swallowed in a suicidal attempt 20 years ago when he was diagnosed with HIV contracted from using drugs. Feeling no discomfort after the failed suicide, he went on with his life and put aside the embarrassing experience.

The toothbrush stayed peacefully in his belly until 2014, when Li began to suffer from abdominal pain and gallbladder inflammation.

"The toothbrush might have stayed in the stomach and duodenum for many years before sticking into the bile duct, causing the inflammation and pain. If left untreated, it could touch the liver and result in a fatal infection," said Liu Jialin, Li's surgeon.

Liu said they resorted to an endoscope to retrieve the toothbrush, which had a "bare" look with all its bristles dissolved.

Li said after the suicide attempt, he renounced drugs and began HIV treatment. He later got married and his wife gave birth to two healthy children.

"I have long forgotten the toothbrush, assuming that it had expelled on its own," he said.