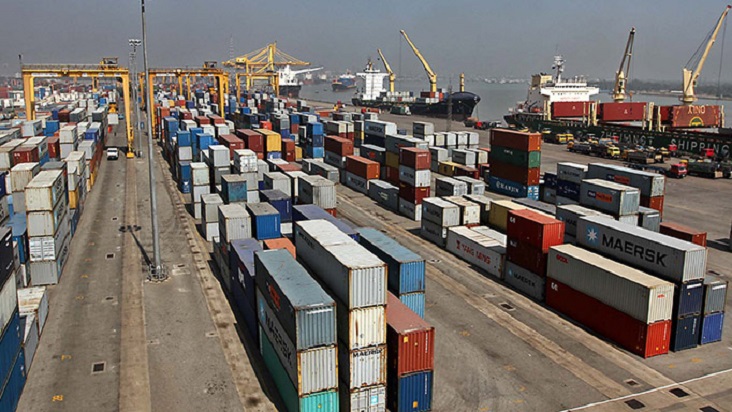 Chattogram Seaport has advanced six notches and placed on 64th position in terms of annual throughput of containers in this year’s Lloyd’s List, world’s oldest journal on port and shipping.

The country’s premium sea port has been adjudged 64th busiest among the top 100 container ports across the world.

The latest 2019 edition of Lloyd’s List of One Hundred Ports has been published recently, toting up the annual container throughput figures of the world’s elite port facilities in 2018.

China’s Sanghai port and Singapore’s Singapore port are on the top of the list assuming first and second spot respectively.