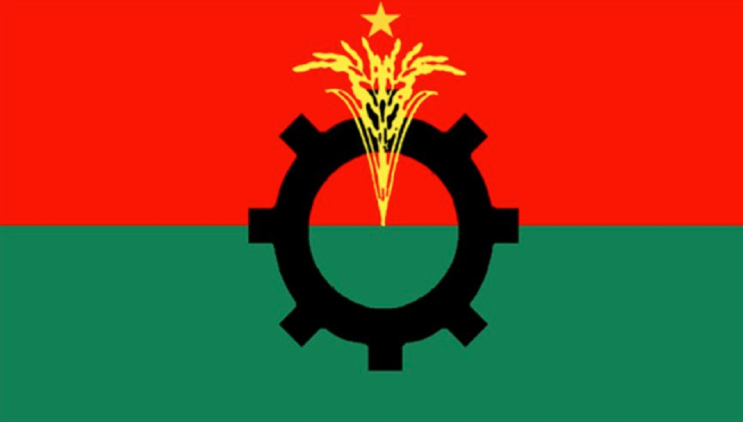 BNP on Thursday alleged that people have got disappointed over the rejection of its chairperson Khaleda Zia’s bail petition by the High Court in Zia Charitable Trust corruption case.

“People had an expectation that the High Court would grant bail to our leader Khaleda Zia as she has been imprisoned in a false case. But the bail petition of a 74-year-old seriously sick former Prime Minister was turned down, frustrating people,” said BNP senior joint secretary general Ruhul Kabir Rizvi.

He further said, “We’re also upset and worried over the court order. The nationalist forces are now taking strong preparations to take to the streets together with people to free our leader (Khaleda) from jail.”

Rizvi made the remarks while speaking at a rally arranged by Dhaka north city unit BNP in front of Mohakhali’s Brac University to raise awareness among people about dengue prevention.

On Wednesday, the High Court rejected Khaleda’s bail petition in the Zia Charitable Trust graft case in which she was sentenced to seven years’ rigorous imprisonment by a lower court.

Rizvi said people across the country, including in the capital, are worried over the serious dengue outbreak as a large number of people are being affected with the mosquito-borne viral disease. “But, the government has failed to take effective steps to tackle the crisis.”

The BNP leader also said the government is showing its irresponsibility in tackling the natural disaster like flood and the dengue outbreak as it has no accountability to people.

“The country is facing a serious crisis like dengue problem, but the Prime Minister and the Health Minister are staying abroad since they have no sense of responsibility for people,” the BNP leader added.

He urged the government to take immediate effective steps to control the dengue and mosquito menace.