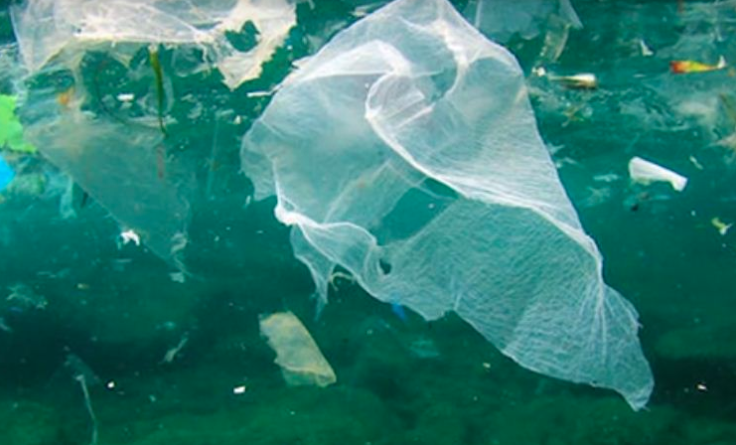 A huge amount of carelessly discarded polythene and polystyrene is blocking the city’s drainage system, causing environment pollution as well as severe water stagnation during monsoon.

The situation is so bad that some of the roads go under water after moderate rain.

During a visit to various markets in the city, the UNB correspondent found rampant use of polybags by the traders. Locals said the administration is doing nothing.

A section of unscrupulous businessmen is producing polythene clandestinely and supplying the market, said Saifur Rahman, Deputy Secretary of the Department of Environment.

The situation is almost ironic as Bangladesh was the first country in the world to ban the production and use of polythene bags. But it is still struggling to control the menace.

Bangladesh banned polythene bag of less than 55 micron thickness in January 2002. In support of the ban, the government in 2010 enacted another law, ‘Mandatory Jute Packaging Act 2010’, for the compulsory use of jute in packaging products. But a lax implementation of the law means that the use of polythene bags and single-use plastics is still rampant.

A section of unscrupulous businessmen have been manipulating the ban. Thick polythene packaging is allowed for 23 products including readymade garments, salt and sugar. But some businessmen are producing thin polythene exploiting that approval, sources said.

Retail businessmen Md Arman Sheikh, Sheikh Imran, and Md Zahir told UNB that the owners of polythene factories have a very strong countrywide network. In Khulna, a group of businessmen have been producing and storing polythene in Baro Bazar and Daulatpur Bazar, they said.

These polythene producers supply their products to shops in the city and other parts of the country. They supply them at night, the retail businessmen said.

Polythene is extremely durable. They break down into microplastics and nanoparticles after hundreds of years and continue to contaminate water and soil. Polystyrene is not biodegradable either. Some say it takes hundreds – many insist more than a million – years to decompose.

Engineer Mridha Yasin Hamid said polythene has now become ubiquitous and a daily necessity. “People should avoid it since it harms the environment and causes waterlogging during the rainy season. We should properly discard polystyrene,” he said.

Arman Mia, a polystyrene trader at Rupsha fish market, said they buy the sheets from those who import fruit or fish. They are sold for Tk 150 to Tk 350 per piece. They become useless when they break down or develop holes.

Khulna City Corporation Conservation Officer Anisur Rahman said polythene and polystyrene are responsible for waterlogging in the city. “We’re conducting drive to improve the situation. Public awareness is the key,” he added.

Bangladesh has suitable alternatives to polythene. ‘Sonali Bag’, for example, is made from jute cellulose. It feels like polythene but is fully biodegradable and water-soluble. Such bags are also being produced from cassava roots. A key obstacle to their popularity is high prices which will come down once they go into mass production.