US accuses Chinese billionaire of evading $1.8bn in tariffs 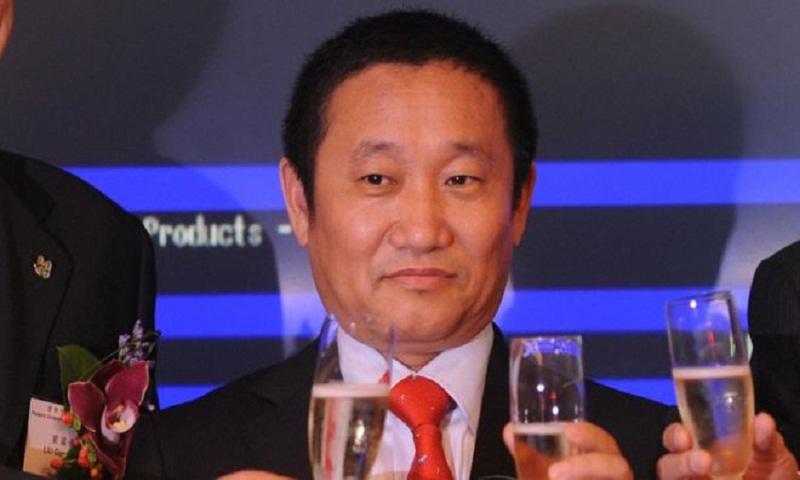 Chinese billionaire Liu Zhongtian has been indicted in the US over allegations he evaded $1.8bn (£1.5bn) in tariffs on aluminium imports.

Prosecutors accuse Mr Liu of using the aluminium company he founded to smuggle huge amounts of the metal into the US.

The firm, China Zhongwang Holdings, did not immediately respond to a BBC request for comment.

The Wall Street Journal reported a warrant has been drawn up for Mr Liu's arrest.

The newspaper said the 55-year-old is believed to be in China, which does not have an extradition treaty with the US.

Mr Liu, China Zhongwang Holdings and others were indicted on various charges including conspiracy, wire fraud and money laundering.

The businessman and his family are worth $2.8bn, according to Forbes magazine.