‘No shortage of salt in country’ 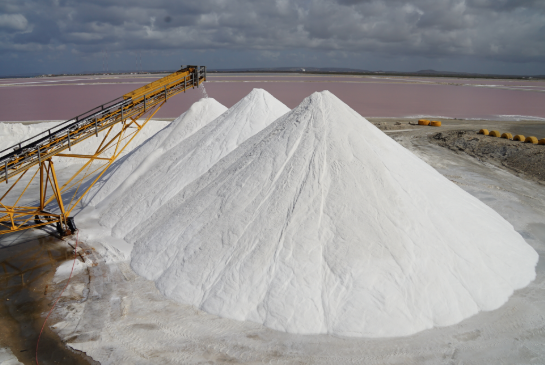 Stating that the country faces no shortage of salt but is equipped with adequate stock, Secretary of Ministry of Industries M Abdul Halim ruled out any possibility of exorbitant price of salt ahead of the holy Eid-ul Azha.

He was speaking at a view-exchange meeting with journalists at the project office of Tannery Industrial Estate in Hemayetpur of Savar organised by Bangladesh Small and Cottage Industries Corporation (BSCIC).

“A total of 1.8 million metric tones of salt were produced this year due to favorable weather and at present farmers, mill owners and suppliers have a stock of nine lakh metric tones …With this amount of stock the demand for salt would be met till November,” he said. From next November, the farmers would again start producing salt, he added.

He also informed that the work on the Savar Tannery Industrial Estate will be completed by June, 2020.

The government has taken an initiative to dump the industrial wastes at three places.

According to the Livestock Ministry, this year around 1.17 lakh sacrificial animals might be slaughtered during the Eid-ul-Azha.