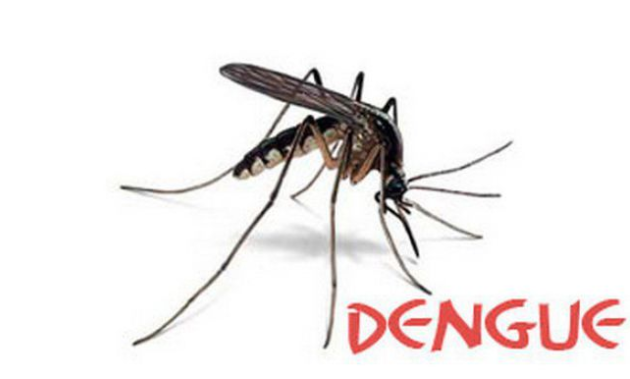 The number of dengue patients continued to rise as a total of 1,477 more people infected with the mosquito-borne fever were hospitalised across the country in the last 24 hours till 8am on Wednesday.

On Tuesday, 1,300 new dengue cases were reported while the number was 1,096 on Monday, according to the Directorate General of Health Services (DGHS).

Currently, 4,903 dengue patients are being treated in hospitals across the country, it said.

From January 1 till the date, 17,183 dengue patients were admitted to hospitals and 12,266 of them released after treatment.

Besides, 14 dengue patients died during the period as per the official count although the unofficial death toll is much higher.