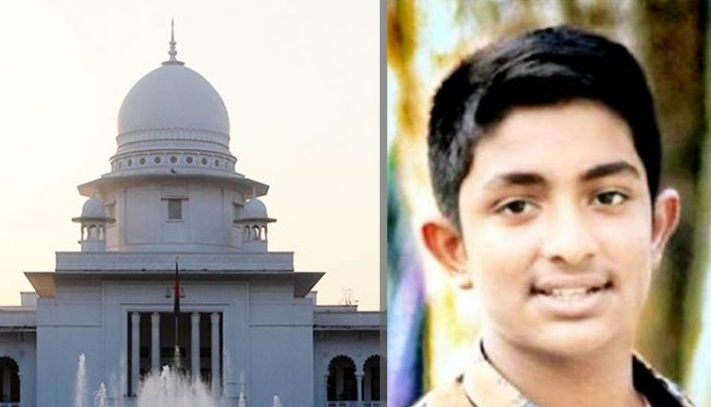 The High Court (HC) on Wednesday said only the president and the prime minister are VIPs, remaining all others are public servants.

The bench also issued a rule on the government to explain why it should not give Tk 3 crore as compensation to the family of Titash Ghosh, who died in an ambulance on a ferry on the way to Dhaka on July 25.

The court also directed the public administration secretary for appointing an additional secretary to conduct an enquiry into the incident and submit the enquiry report before this court in three weeks.

A writ petition was filed with the High Court on Tuesday seeking its directives to take action against a joint secretary and the ferryghat manager over the death of a teenage boy in an ambulance on a ferry after its departure was reportedly delayed by three hours for the secretary.

The writ also sought formation of a probe body to look into the death and Tk 3 crore compensation for the victim’s family.

According to reports published in different national dailies, Titash Ghosh, who was in an ambulance on a ferry, died of haemorrhage on July 25 as the authorities allegedly delayed the departure of a ferry at Kathalbari jetty-1 in Madaripur by three hours for joint secretary Abdus Sabur Mondol.

Titash, 11, a Class-VI student hailing from Kalia municipality in Narail, suffered fatal injuries in a road accident. He was first taken to a Khulna hospital where doctors referred him to Dhaka.

Meanwhile, the Ministry of Shipping on Monday formed a committee to investigate the death of the teenage boy.