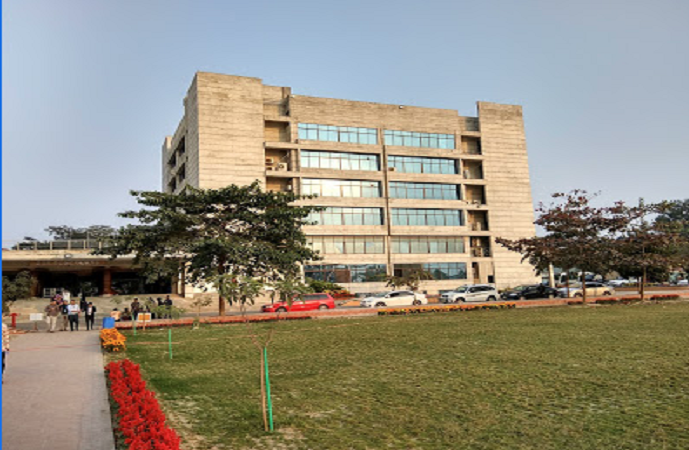 BUP Vice-Chancellor Major General Md Emdad-ul-Bari inaugurated the programme by cutting the cake and releasing pigeons along with colourful
balloons.

On the occasion, the entire campus was illuminated with rainbow light on the buildings of the institute and colorful arches were established at the
main entrance.

Besides, university roads and corridors were decorated with balloons, festoons and flags of various colors.