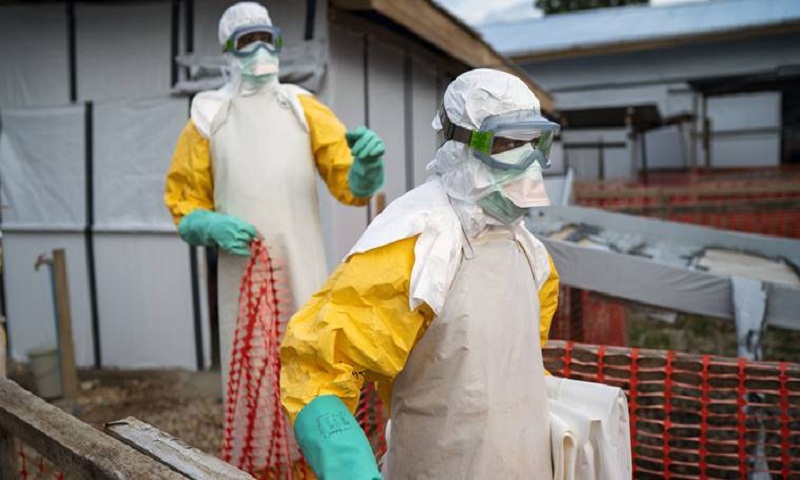 The second case of Ebola was detected on Tuesday in the eastern Congolese city of Goma, a local health official said, increasing concern the virus could establish a foothold in the densely populated area close to the Rwandan border.

Goma’s first Ebola case was detected in mid-July, prompting the World Health Organisation (WHO) to warn that the spread of the disease could accelerate. The epidemic has killed more than 1,700 people since it was declared almost a year ago, becoming the second-worst outbreak on record.

The latest person with the disease started developing symptoms on July 22, after arriving from a mining area outside the city, the health official quoted the head of Congo’s Ebola response team, Jean-Jacques Muyembe, as saying in an official statement.

Health officials believe the patient, a man, is not connected to the first case in Goma. “The response teams continue to work to decontaminate the home of the case and the high-risk contacts of the case have been identified and will be vaccinated from tomorrow,” Muyembe said.

He said, unlike the first case, the latest patient will be able to receive appropriate treatment in Goma as a facility has been opened in the city, which is more than 350 kilometres (220 miles) south of where the outbreak was first detected.

Goma has been preparing for Ebola to arrive in the city for a year, setting up hand-washing stations and making sure moto-taxi drivers do not share helmets, reports Reuters.