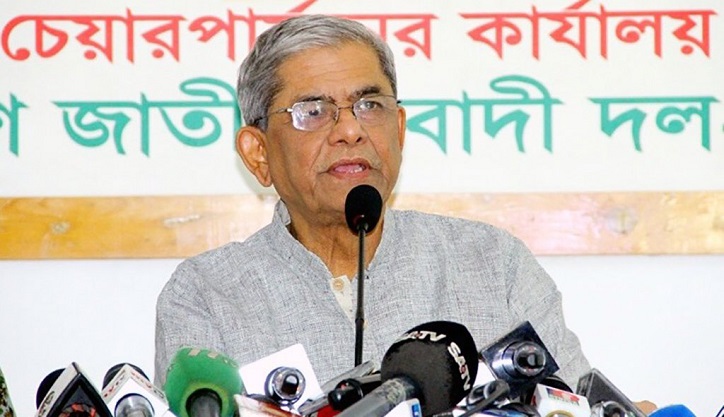 The BNP has decided to take part in the by-election to Rangpur-3 constituency, which has fallen vacant following the death of former president Hussein Muhammad Ershad.

BNP secretary general Mirza Fakhrul Islam Alamgir came up with the declaration after a meeting with the party standing committee members at chairperson’s Gulshan office on Monday night.

He said, “We have decided to take part in the Rangpur-3 by-poll. Acting party chairman Tareq Rahman directed the standing committee members to find out a candidate for the constituency.”

Regarding the possible party candidate, BNP standing committee member Dr Khandaker Mosharraf Hossain said, “We will let you (the media) know after taking a decision.”

He also said the party would discuss the matter on the party forum once the poll schedule is announced.